Earlier this year I profiled a wonderful Russian photographer named Slava Stepanov, who is absolutely one of the finest photographers in the federation. Slava, who is from Novosibirsk, is the co-founder of the stunning agency known as Gelio Vostok.

Over the years Over the years, Slava’s company has taken on projects from the US to the Far East of Russia and Kamchatka. Today I finally took time to catch up on what Slava and his colleagues have been up to. Here’s a sampling of Russia subjects I’m sure most readers have never hear of or seen.

When most people think of St. Petersburg, Russia the last thing that comes to mind is heavy industry. More often than not we think of Nevsky Prospect, the Winter Palace, Peterhof Palace, the Peter and Paul Fortress and others are in the mind frame, certainly not the gears that power monstrous industry. 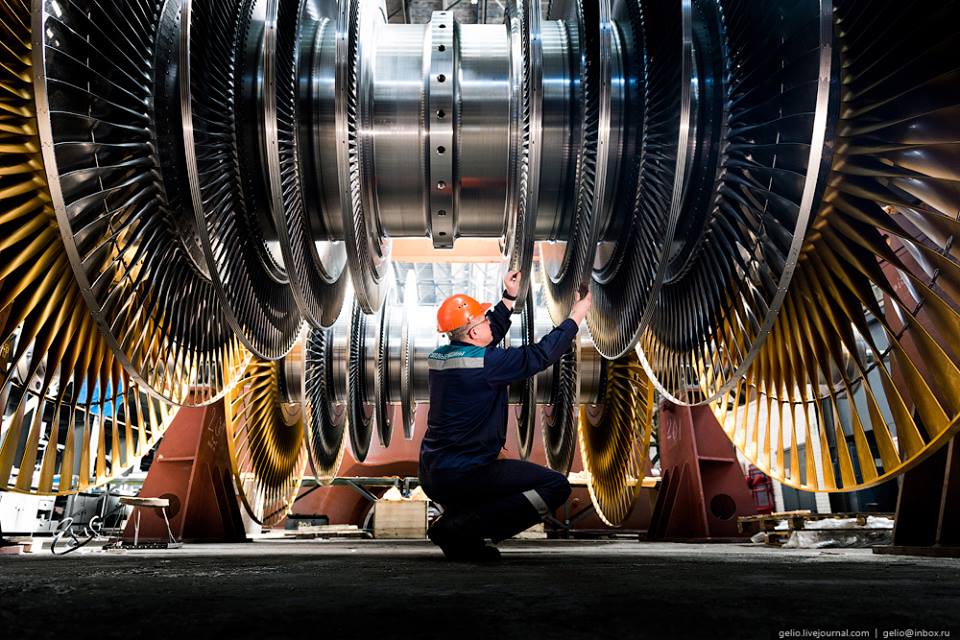 What was the scene of a killing field of biblical proportions, Stalingrad rose up to be a riverfront city know now as Volgograd. It’s a dramatic place, one vested in huge monuments to humankind’s idiocy, a beautiful place where children play beneath a free and peaceful Russian sun. For me the imagery helps my revisionist view of this place, these people, and how our neighbors in Russia really came to be. Much of what we were told of Russia is incorrect, hazy idealism mixed with fantasy… the real fantasy is that of wonder. 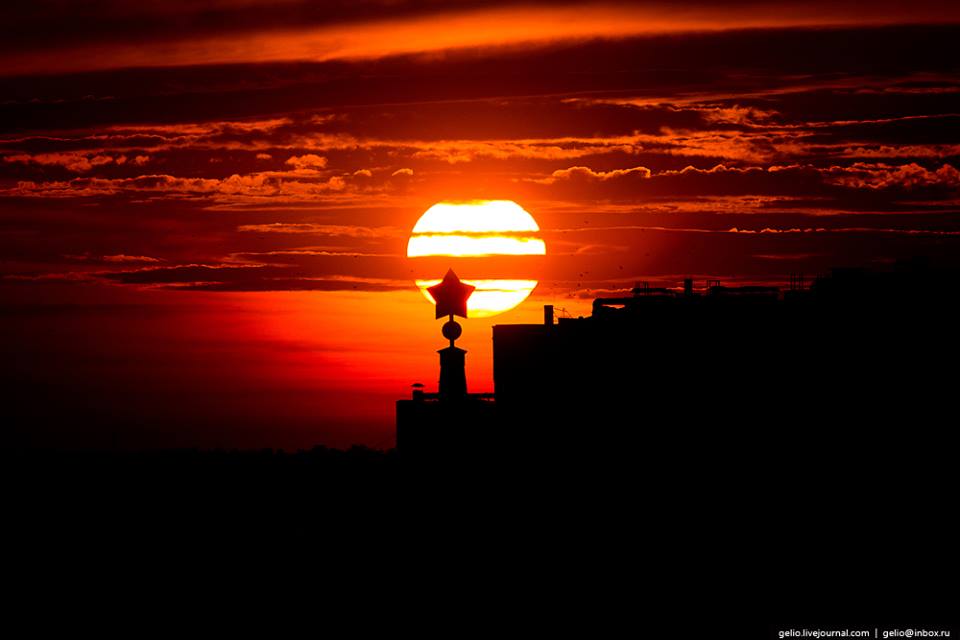 Vladivostok is so far out into the Far East of Russia it gets little press really. The city on the Pacific is an enigma in a way, one of those places in the western psyche that represent the far off frozen frontiers of wild and wooly Russia. And in a way, the city is like this, but not in all ways. The Instagram share below shows us the new Vladivostok, gateway to Russia in Asia.

Kaliningrad, most people who speak English haven’t the slightest clue where this city and region is. The closest thing to knowing this part of Russia comes to us in the form of NATO strategic announcements about deadly Russian missiles stationed just outside Poland. The more civil nature of this place escapes us, but it should not. The instagram take from Slava attests to its real charm. The place the Teutonic Knights claimed as Königsberg, was bloodsoaked in World War II, and later ceded to the Soviet Union at Potsdam.

These days the past mystique of Russian military power looms more prevalanetly than all the postive and uplifting subjects westerners hear of. For Russians, there is almost no way they can fail to be fascinated, proud, and even thankful for their country’s armed might. This image of a Tupolev Tu-22M backfire supersonic bomber is iconic. While most Russians had rather show off their amazing cuisine, the magnificence of their wild places, or the culture that is unmatched anywhere, the world seems to want more of the Cold War edginess. I cannot pinpoint exactly why.

These last three or four years I’ve spent a lot of time exploring Russia, from the Internet at least, and through the stories and camera lenses of many friends. I can say this without reservation, Russia is everything you ever hear or dreamed of, and then some. Mostly, the “and then some” applies, as any photographic expo will reveal. The Chirkey Dam below cements our ideas of Russians as epic builders of monstrous projects.

You’ve probably heard of the Trans-Siberian Railway before, but did you know you can still travel in luxurious style like the Czars? The Instagram below shows the famous “Echelon Victory” coming into the station at Novosibirsk-Main.

With an area of 6,592,800 square miles, Russia is almost twice the size of the United States including Alaska, and with half the population. Speaking of the Trans-Siberian Railway, it is by far the world’s longest at over 5,700 miles. And more on trains, Moscow’s amazing metro system is the fastest means of transport in the world, with a train arriving every minute and half during rush hour.

Anyway, I’ll have to share more images and stories later on, but catching up with Slava via Instagram and Facebook was interesting for you this time.

Freshwater “Miracles” of Crete Island
Crete is Becoming a Top Winter Refuge and Remote Working Destination
The Keftiu: Were They Absorbed and Erased from History?
Live Like Great Odysseus: Book a Week at Santa Thekla Peninsula
Previous: Tartu Is the Official Home of the Estonian National Museum
Next: Russia Snatches Top Destination Spot Among Chinese Visitors