News of Armenia’s national airline Armavia going into bankruptcy proceedings took another twist today as rumors surface the fallen airline may be bought up, according to news from 168 Hours. 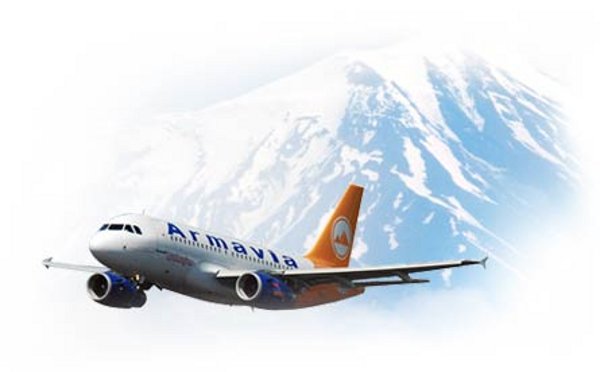 With ticket holding passengers outraged at the airline over now worthless tickets, and lawsuits by various debtors impending, the $30 million in outstanding dept may be a small price to pay for the 14 aircraft and various flight winnings possible for investors. Russia’s civil aviation authority says Armavia has an outstanding debt of $1.4 million to Moscow’s Vnukovo airport, and other similar debts now weigh heavily on the airline’s owner, Mikhail Bagdasarov.

For Bagdasarov’s part, the economic situation clearly had a negative impact on revenues, like so many other small regional carriers. Armenia Now reports more than 400 airline employees now without jobs along with the hundreds of stranded passengers with now invalid tickets. But on the positive side of the story investors from the US, Russia, Italy, or even the Armenian government may buy the airline.

In other news, News.am suggests Armavia may be replaced by another Armenian airline, Krunk Air. Already, the latter airline has offered jobs to unemployed Armavia employees. We will keep you abreast of further developments.