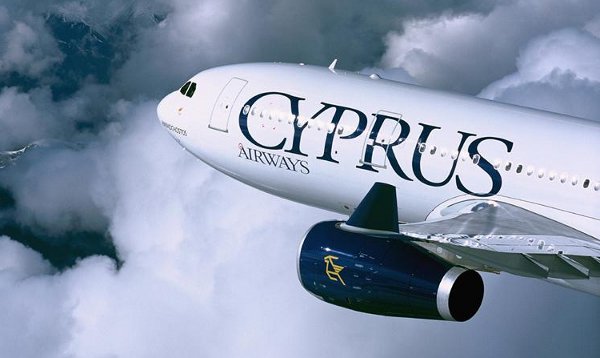 According to the news representatives of the China investment firm met with those of the Cyprus airlines and the country’s Finance Ministry, according to filings with the Cyprus stock exchange recently.

Another of Europe’s beleaguered airlines, Cyprus Airways is on the verge of bankruptcy, Cyprus’ financial situation only exacerbates the cash strapped airline more and more. According to other stories Andreas Pierides of the Sinyka trade union told reporters:

“The fate of Cyprus Airways is in the hands of the government and political will is needed to avert its collapse.”

The airline’s officials have guarded optimism over the potential for the Chinese investment deal going through as expressed in this press release from the company.