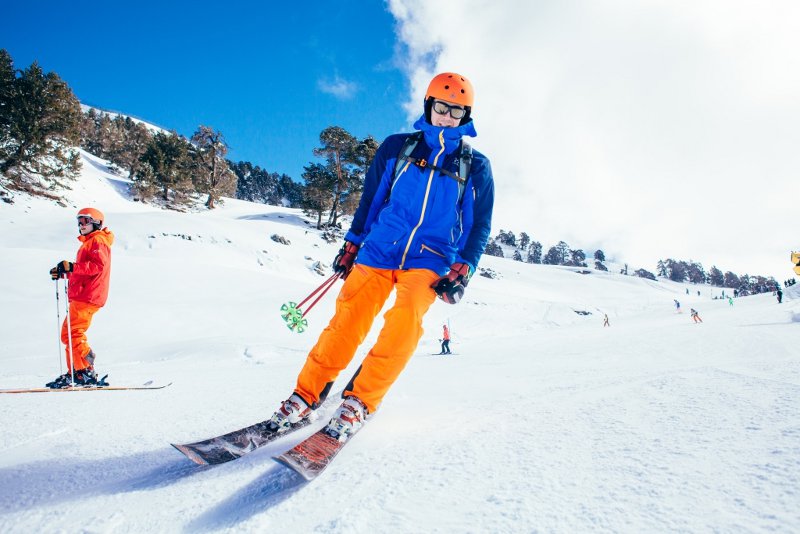 More than 27% of Arkhyz ATRC visitors called the high quality of the resorts ski slopes as the main reason to choose the holiday destination; tourists are attracted by the proximity of the resort to their place of residence and the optimal value for money of the services, 19% and 17% of ATRC visitors said. Tourists skiing on Elbrus are mainly attracted by the value for money, as 26% of those surveyed said. In addition, the Elbrus region is chosen as a winter holiday destination due to positive feedback from friends and relatives (21% respondents) and a decent level of slopes preparation for skiing (19% of visitors). The relevant results were obtained in the course of a sociological survey conducted by EPSI Russia by order of NCR JSC during the ski season 2015/2016.

The results of the survey showed that tourists are spending significantly more time in the North Caucasus resorts. So, in the last season, 57 percent of Arkhyz ATRC visitors spent in the resort 3 to 9 days, whereas in winter 2013/2014, the number of tourists who have chosen a multi-day holiday was only 8% of the total number of visitors. 60% Elbrus visitors spent 3 to 7 days there and 28% tourists — 8 to 14 days.

‘The study revealed an interesting fact: the vast majority of the visitors of the both resorts have experience of visiting other ski areas, both in Russia and abroad. This proves the established expectations of our visitors: their requirements for the holiday quality are conscious and high. In view of this, it is notable that our forecasts on tourist flow growth by 1.5 times scored for Arkhyz ATRC, where the ski season is already over. I am sure that the tourist flow will exceed the most positive expectations in the Elbrus region as well, where the season shall be summed up at the end of May,’ Oleg Gorchev, the Director General of NCR JSC said.

According to him, the tourists called the overall ski infrastructure of Arkhyz ATRC and quality of services at the resort the main advantages of the sites, as for Elbrus, its advantages are a wide variety of accommodation formats and cheap tasty meals. Besides, the survey participants gave a number of recommendations to improve the operation of the resorts that NCR JSC will take into account in the further development of the sites.

According to the survey, last season, the Arkhyz resort enjoyed high popularity among the population of the southern regions: the Stavropol region (24%), the Krasnodar region (21%) and the Rostov region (18%). The majority of Elbrus visitors (44%) were from Moscow.

Besides, according to the results of another survey, Arkhyz ATRC has confirmed its status as the family resort, and Elbrus ATRC — as a youth resort. The main dominant group in the Elbrus resort, which makes up 45%, is 24-29 years old. In the Arkhyz resort, the prevailing age group is 30-39 years old (31%).

The sociological survey was held among the 1.5 thousand respondents, 15 to 60 years old, in January, February and March 2016 using the methods of individual interviews and focus groups.