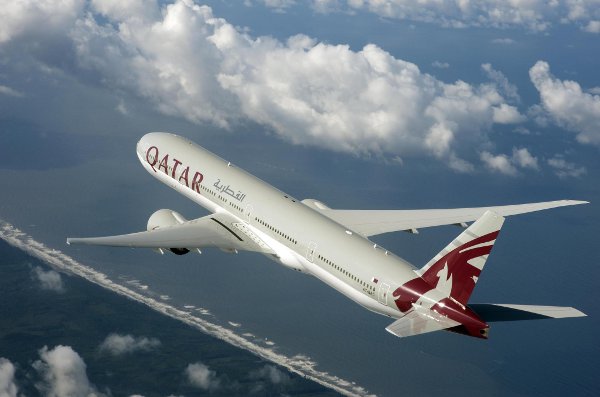 According to the news, four times per week service in between the two cities will now become a daily operation. Qatar Airways’ CEO, Akbar Al Baker pledged back in December to increase the number of flights into Warsaw because of high passenger demand. This move is announced as a fullfilment of that promose. Mr. Akbar Al Baker offered this by way of comment:

“I have been pleasantly surprised how well the route has performed since adding the latest European gateway to our ever-expanding global network last month.

When we enter new markets, we do so carefully with limited capacity and then develop routes with more capacity once we see evidence that additional flights are warranted. Today’s development is welcome news for the people of Poland with more choice of flights and a great international network to choose from, specifically to Asia, Australia and the Middle East.”

Warsaw is Qatar Airways’ 32nd destination in Europe, 12th among last years expansions by the airline. Other Qatar routes added in 2012 include destinations in; Europe, the Middle East, Africa, Asia Pacific, North America and South America. All the Warsaw flights are aboard the new Airbus A320 aircraft.

For more information about this or other Qatar Airways news, please visit the main website, or the media pages here.

LATO Fair of Tourism and Recreation in Warsaw Next Week
Warsaw in Chopin’s Footsteps
Picture-Perfect Places to Propose in Poland
Warsaw, Capital of Cool 2017, Is a Summer-Must in Poland
Previous: The Economic Crisis Makes Last Minute Travel Even Cheaper
Next: Croatian Wine and Other Secrets: For You