Prague On Its Way to Becoming Top 10 Convention Destination

News from Prague, statistics from the International Congress and Convention Association (ICCA) for 2013 show the city’s ranking as a congress destination improved over the previous year. As a world congress destination, Prague gains attention on a path to “top 5” accolades. 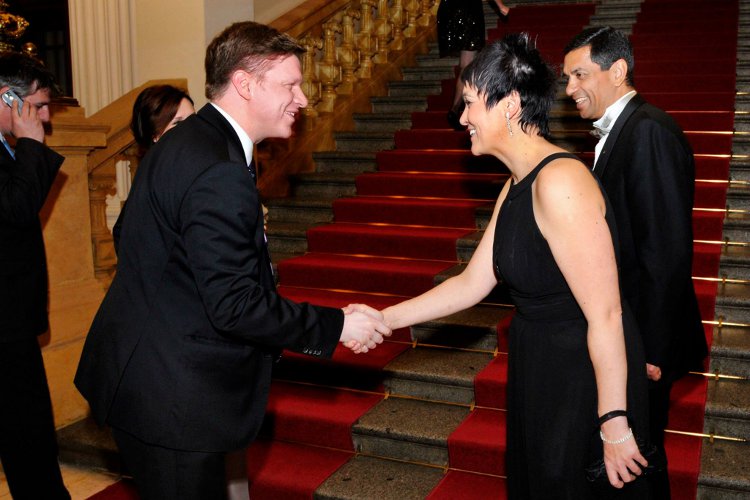 As a world congress destination, Prague has continued to rise in the ranks of the world’s most popular places to hold events. According to the ICCA 2013 statistics Prague was successful in the area of association congresses and conferences demonstrated by the increased number of association congresses and conferences organized there. Lenka Žlebková (above), Managing Director of Prague Convention Bureau, offered this about the recent result:

“I consider it a huge success that the number of international association conferences Prague hosted in 2013 slightly increased, especially when the statistics on congress industry for the last year published by CSO were not very positive. Moreover, Prague not only maintained its position of the 11th congress destination in the world, but also moved up in the ranking of European congress destinations.”

As the bureau’s chief, Žlebková is responsible for collecting and compiling such statistics, as well as for implementing the larger plan for progress. She attributes the bureau’s recent successes to her team at the Prague Convention Bureau.

The list of significant congresses and conferences held in Prague last year includes e. g. the Conference of the World Organization of Family Doctors (WONCA 2013), 12th European Congress of Internal Medicine, 31st World Veterinary Congress, 13th World Congress of the European Association for Palliative Care, or the Conference of the International Association for Medical Education in Europe, among many others.