The Island of Cyprus

For those who are desperately in need of a unique getaway experience from all the pressures back home, there are few more highly recommended destinations than Cyprus. But why Cyprus? Well, given the fact that it enjoys a perfect, warm climate all year round, possesses some of the best beaches in the Med, and also has a rich, heritage stretching as far back as 10,000 BC, perhaps a better question would be, why not Cyprus?

This magnificent Mediterranean island is surely one of Europe’s best-kept secrets. While the likes of Greece and Spain have become synonymous with the package holiday, Cyprus remains relatively untouched, or at least, untouched by mass tourism. When visiting this beautiful country, the first thing to decide is which part of the island to visit first of all. For the uncertain traveler, the Pafos (Paphos) Region comes highly recommended as a great place to begin exploring. Pafos town offers a nice combination of cosmopolitan holiday resorts, great beaches, and serene countryside, giving tourists an opportunity to enjoy their leisure time at their own pace.

For those who want to go further afield, a wine tour will take in several significant historical structures, such as the Chrysorrogiatissa monastery, all the while enjoying glasses of the town’s vintage wine. Other activities on the island include diving, swimming, sailing, golfing, or having fun at the water park and karting center, all of which can be organized from the major resorts. For a more laidback rural vacation experience, heading over to the Lefkosia Region is always a good bet. The countryside is filled with orchards and olive groves leading all the way up to the pine forest of the Machairas Mountains. Among villages, Lefkara was listed among “The 30 most beautiful towns in Europe” by the Japanese Association of Travel Agents. 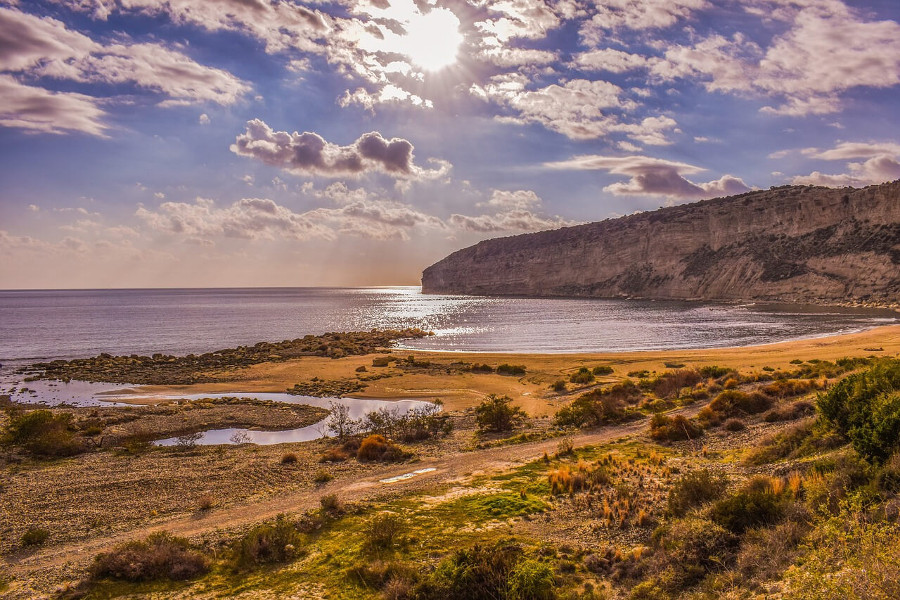 On top of this, trekkers will not only gain a magnificent view overseeing the plains but a glimpse of a centuries-old monastery as well. To the north of the country, on the border with the disputed territory of Northern Cyprus, is the island’s capital city of Nicosia. Reminiscent of Berlin during the Cold War, Nicosia remains a divided city to this day, with the border between northern and southern Cyprus running directly through it. Nicosia is a wonderfully designed, ancient city, full of rich heritage and surrounded by massive Venetian-era walls. Moreover, the Museum of Lefkosia houses countless artifacts collected throughout the country’s long and colorful history. 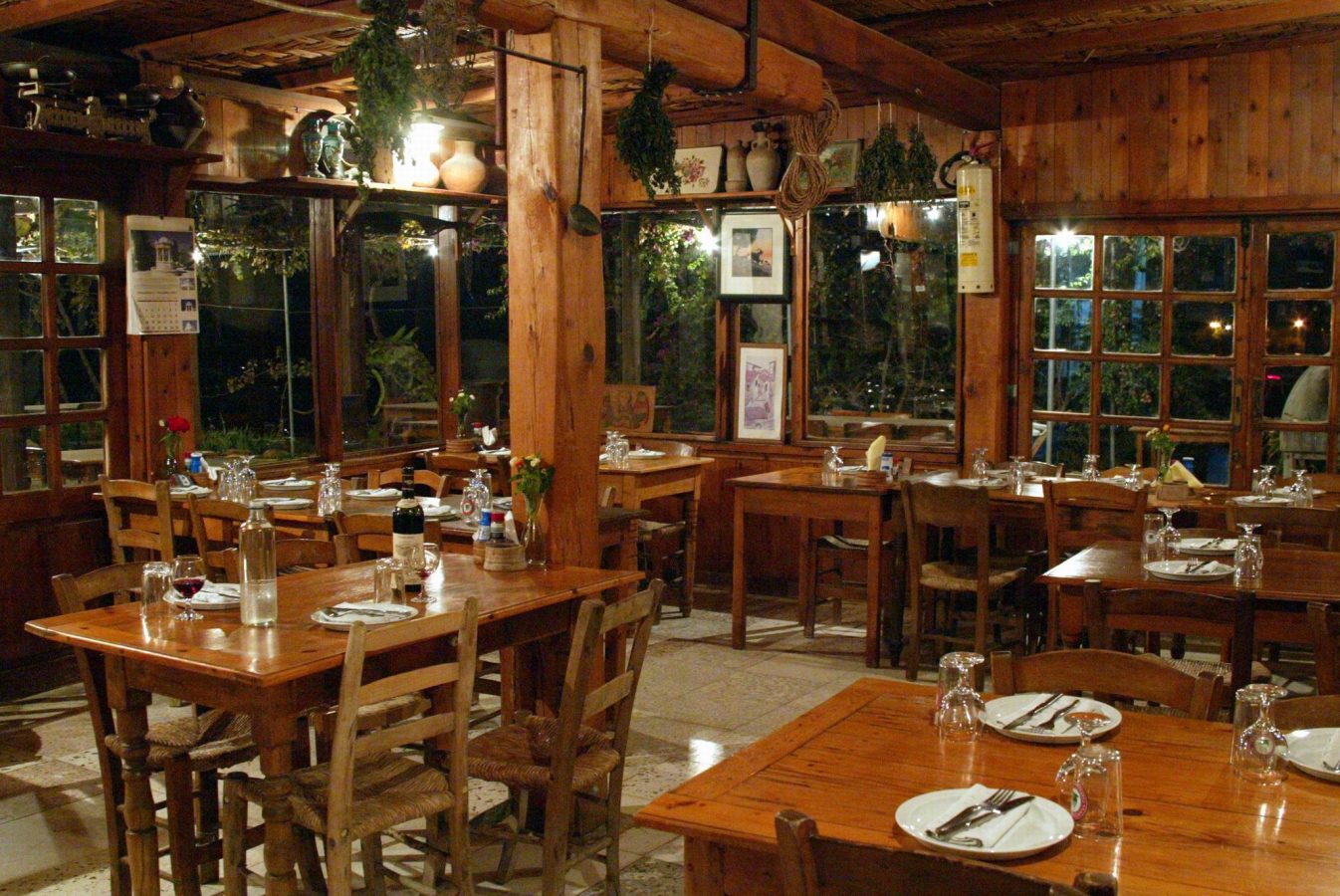 For culinary wonders, the locals lead the way as is usual. Cyprus has a wide variety of classy cafés, family-friendly restaurants, and seafood to places to die for. While Cypriot cuisine a reputation for being heavy in fat and fried mayhem, fantastic healthy choices exists also. For those in Nicosia, the Pyxida restaurant is considered the best place for seafood, while Seven St Georges (image above) is the premier Paphos-district mezé house. Our editors favor the mezé bars and restaurants, as do all traveler who enjoy the variety of tapas meals.

Another popular region that’s frequently on the tourist list of things to see is Troodos. Here, the main attractions include the Solea Valley, and Marathasa Valley, both of which are renowned for traditional architecture, as well as their monasteries and Byzantine churches. 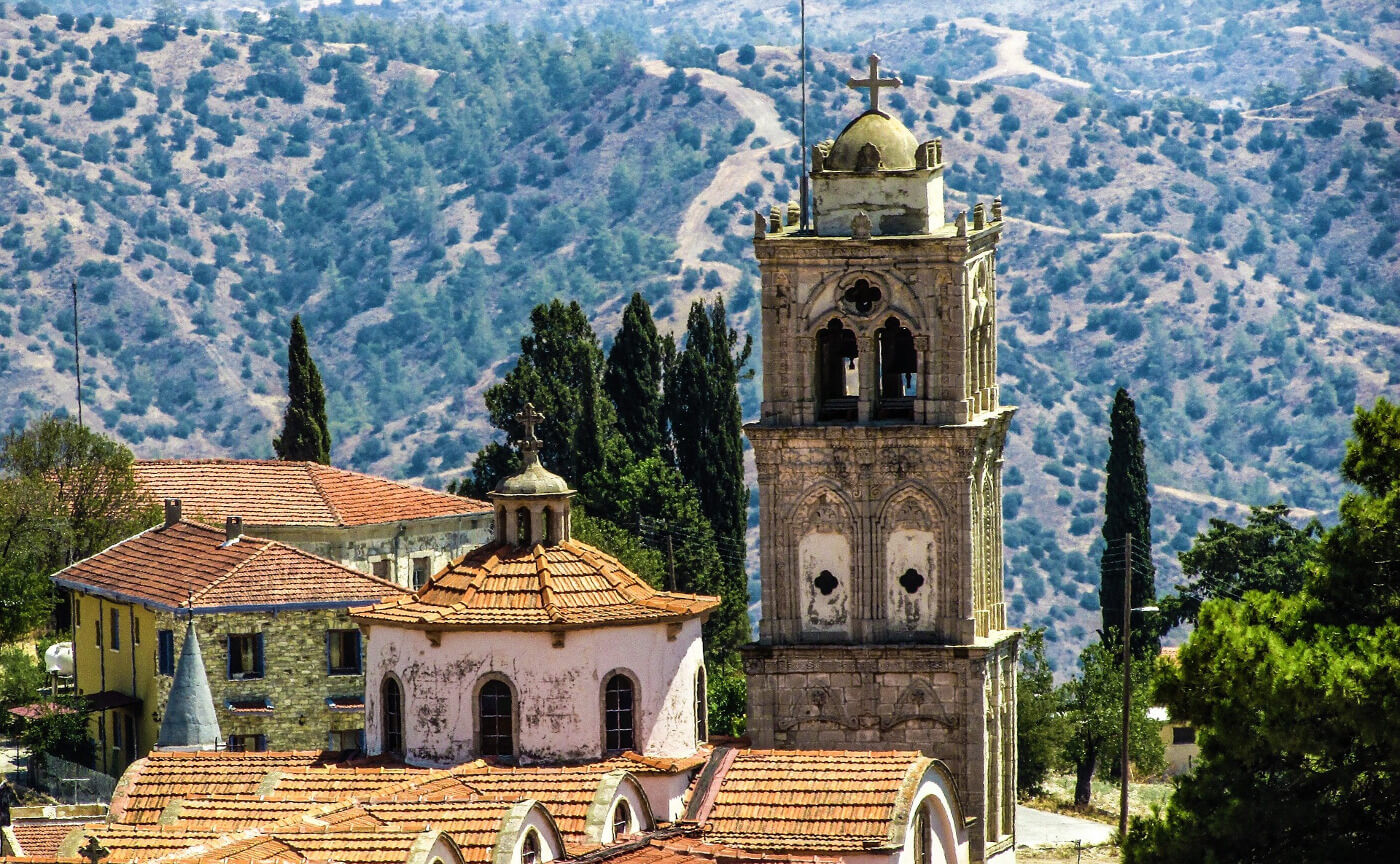 Cyprus has some of the world’s most astonishing monasteries

Nevertheless, Nicosia is a wonderfully designed, ancient city, full of rich heritage and surrounded by massive Venetian-era walls. Moreover, the Museum of Lefkosia houses countless artifacts collected throughout the country’s long and colorful history. Another popular region that’s frequently on the tourist list of things to see is Troodos. Here, the main attractions include the Solea Valley, and Marathasa Valley, both of which are renowned for traditional architecture, as well as their monasteries and Byzantine churches. 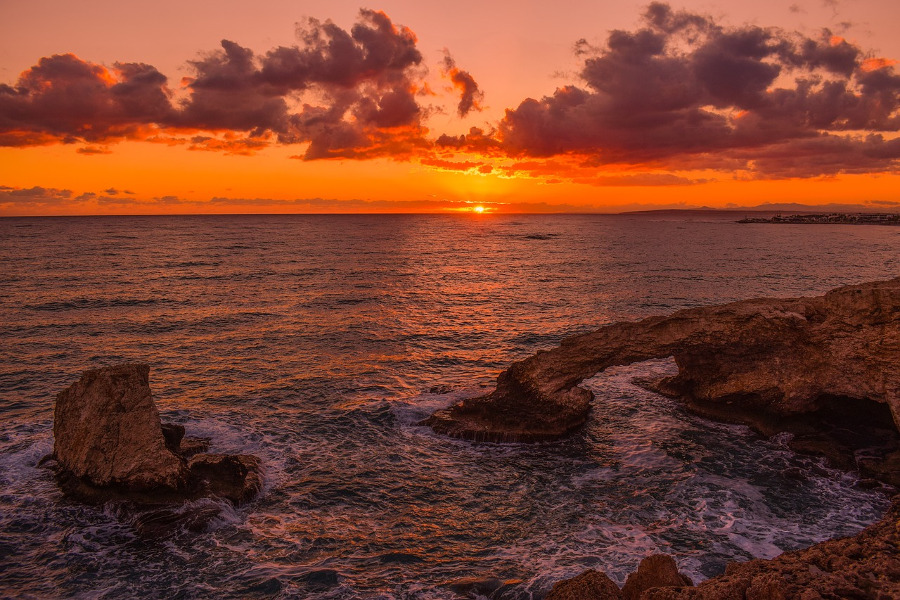 Taxes and gratuity: Tipping is recommended