Orco Property Group reported today their intended divestiture of some 108 million shares it holds in subsidiary Orco Germany for an anticipated €55 million euros. According to the news via press release, Orco use the funds to rescue from bankruptcy the so-called Zlota project, a super luxurious residential high rise in Warsaw. 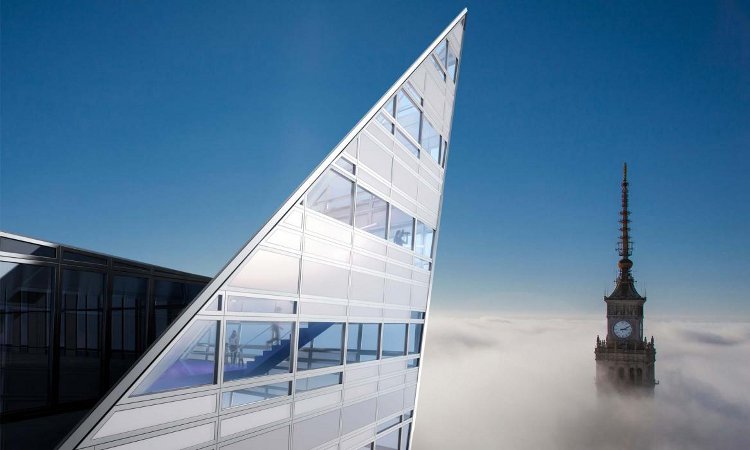 The real estate investment firm says the Orco Germany shares will be sold at a later date, but that the funds will be advanced to acquire receivables from bank Pekao, of UnCredit. No word, as of yet, as to who will purchase the German shares, but the news tells of Orco’s intention to divest itself of the 54 floors and 251 luxury apartments in the center of Warsaw designed by world famous architects Daniel Libeskind.

Designed to be the tallest luxury residential tower in the EU, Libeskind’s design features exclusivity top to bottom from the 13,000 bottle wine cellar to its own cinema, business center, pool, and observation deck overlooking all Warsaw.  13

LATO Fair of Tourism and Recreation in Warsaw Next Week
Warsaw in Chopin’s Footsteps
Picture-Perfect Places to Propose in Poland
Warsaw, Capital of Cool 2017, Is a Summer-Must in Poland
Previous: Prague Goes Without Shoes Today!
Next: Azerbaijan & Turkey to Pen Tourism Memo