For Halloween fans in Poland tonight, your escapades will surely be dampened when you learn Catholic bishops there have condemned the spooky holiday. Clergymen claim Halloween is harmful because the celebration promotes what they term “diabolical behavior”. 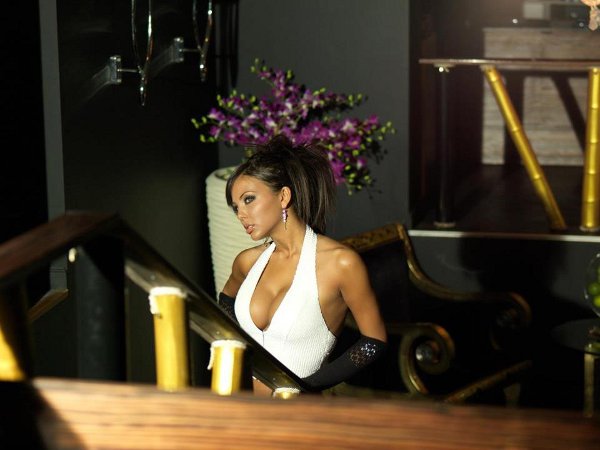 A report from Warsaw’s Polska Agencja Prasowa tells of Archbishop Andzej Dzięga’s condemnation of the holiday celebrations to his congregation attesting to the evil festivities as creating a; “world of darkness, including devils, vampires and demons” to school children disguised as “fun”.

The archbishop went on to suggest tempting kids with candy, and carrying out the strange rituals of Halloween, might ultimately damage a person’s spirit. Since the fall of communism in Poland, citizens have celebrated the spookiest night of the year American style, carving pumpkins and dressing up, etc. Apparently the church agrees with the archbishop, Halloween rituals being “occult” according to Warsaw Archbishop Kazimierz Nycz.

Halloween in Europe, is not as widely celebrated as in the United States. In Poland, even here in Germany, the celebration is really about All Saints’ Day. Still, young people have adopted the spirit of the American version, if for no other reason than to just dress up and have fun. The macabre nature of the event though, does rub even US clergy the wrong way.

On the other end of the news, no word yet as to whether or not this evening is a conduit of evil, try searching Google for a Halloween party in Warsaw. Of all the cities on the globe, it is safe to say dress up in Poland’s capital is a super secret affair now. We did manage to find a few like the one at popular Club 70 here, but most other clubs are low profile if they are to be spooky at all tonight. Oh, we did find A Bloody Fairy Tale too.

A parting shot. Judging from the number of gentleman’s clubs and strip joints in downtown Warsaw, one has to wonder about the focus of the clergy on this one. The effort seems like one aimed at getting the horse back into the barn for me.

LATO Fair of Tourism and Recreation in Warsaw Next Week
Warsaw in Chopin’s Footsteps
Picture-Perfect Places to Propose in Poland
Warsaw, Capital of Cool 2017, Is a Summer-Must in Poland
Previous: Bulgaria Travelers – Big Spenders Data Says
Next: Aviation Capital Services Gets USD3 Billion Worth of Boeing 737 MAX Airplanes