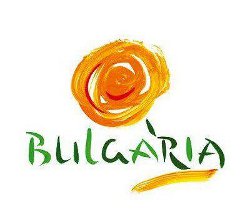 According to Eurostat, Bulgarian travelers are in fourth place when it comes to spending while traveling. In 2011 the average expenditure of a Bulgarian tourist stood at €2,100.

More recently, data from the National Statistical Institute showed that for the second trimester of 2012 3.8 million traveling Bulgarians spent some €110 million abroad. Of that number, more than one million visited Turkey. According to the data, the nation that spends the most on travel is Luxembourg, per capita that is, the average traveler from there forking over in excess of €6,500.

Nearly half of all trips by Bulgarians were for cultural or sporting events, with vacation and business falling behind in Q2 of this year. Meanwhile, September arrivals to Bulgaria dropped compared to August’s numbers by some 33.9%. More statistics are available for Bulgaria outbound and inbound tourism via this PDF. Bulgarian’s visited Greece most often, Turkey, and then neighboring Romania according to this data.