The need for Russia to enter the digital age where online travel visibility is concerned may have just been met. In news from Moscow, entrepreneurs there have just raised another round of $13.6 million for Ostrovok, Russia’s answer to Expedia. The new travel portal may have Russian travel sewn up, but what about travel TO Russia? 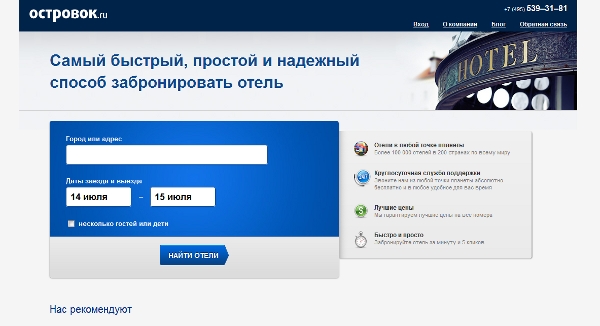 There may not be a more potential in a travel market greater than that of the Russian Federation. We have discussed this many times here, and in the various forums around the world. So this news from startup founders Serge Faguet and Kirill Makharinsky, is should be no huge surprise. A country of immense potential, and with 300 million people who love to travel or play host, Russia can be considered THE most behind country in the world where digital engagement is concerned – considering her resources.

These two visionaries intend to change all that – in their way that is.

It looks like some pretty savvy investors have faith here too. General Catalyst Partners, Accel Partners, Sequoia Capital and Founders Fund, any number of angel investors, firms and angels, in case the reader does not know – these are some high rollers – if Facebook or ten dozen other Internet successes mean anything. So far the overall “expectancy” for Ostrovok has reached $35 million. (I guess us hounding investors with the idea was valid after all?) Serge Faguet, had this to say about the most recent funding:

“This impressive show of faith from some of the world’s savviest investors truly symbolizes that Russia has ‘arrived’ in the world of technology. With Ostrovok, we have identified a virtually untapped market.” 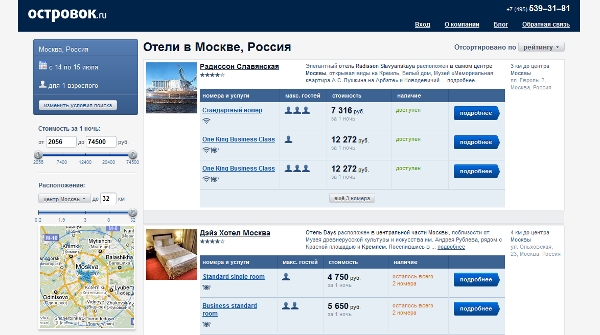 A brief hotel search via Ostrovok - it's quick, I'll say that

Founded late last year by these Stanford and Oxford educated Internet gurus, Ostrovok is admittedly not your ordinary European or Russian startup business. By their own admission, the founders say the startup is a so called “Silicon Valley – like” business build. And from our point of view, it will have to be. Our own engagement with Russia’s people in digital media and hospitality proves “connecting” and communicating can be near impossible at times. For outbound travel there in the Russian Federation, this launch will certainly be a success – no doubt there – there is no competition. And inbound?

“Superior user experience, stellar engineering and marketing, and business partnerships” will no doubt work well where pumping up Russian adaptation of Ostrovok is concerned, but simply translating Russian into English, Spanish, French, Germany, and Mandarin may not get it for inbound hotel bookings (cars, trains, etc) – or will it?

Stepping outside the realm of corporate dogma and PR blitz, any market with little or no engagement very easily be taken over.  I had conversations with any number of I-Bankers about our own Argophilia in Eastern Europe many times these last 6 months – obtuse money bag toting bean counters aside – all recognized the interjection of known technologies upon under saturated markets – it’s called “execution” by the way. This is all Ostrovok has to do to basically monopolize online travel for Russia. But… 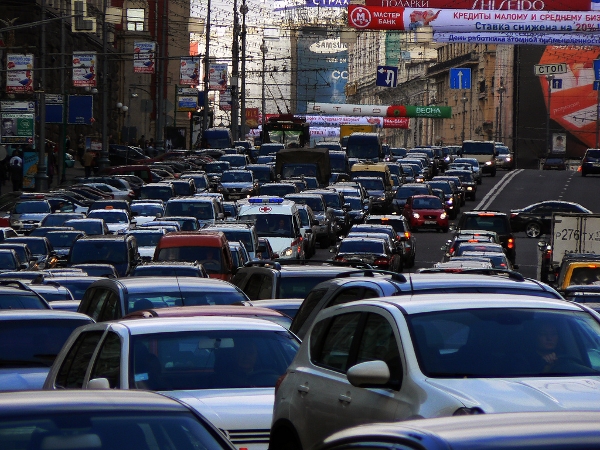 It seems clear right now, the investors in this startup will get their return – and fairly quickly I would think. The problem for  Ostrovok (with domestic or foreign hotel bookings) is going to be the loyal customer base. Why? Because the Russian Federation has to spend tens of billions before Sochi (at least) in order to improve touristic conditions there. ANY online travel startup is going to have to content with the sometimes deplorable travel conditions – not the least of which are hotel rooms priced like platinum. Argo likes Ostrovok’s chances… let’s see how they handle all this.

For more information about this interesting news, please consult the original press release here.  You can also read more via Tnooz here. The main site is currently only in Russian as far as we can tell.