Adventurous as the spirit of most travelers can be, there are places on our world that are unimaginably unique, challenging, and breathtaking.  One of those places is the largest landlocked country on Earth, the Republic of Kazakhstan. From her fascinating cities to the awe-inspiring Almaty region, the country is a dynamic mix of futuristic skyscapes blended into pristine wilderness and dreamy landscapes.

By was of an encyclopedic description, Kazakhstan is surrounded by Russia, China, Kyrgyzstan, Uzbekistan, and Turkmenistan, while at the same time sharing a long border on the Caspian Sea. From the vast flatlands, to the steppe, the taiga, and rock canyons to the snowcapped mountains, Kazakhstan is a massive country with a scant 18 million inhabitants. The Astana, and fabulous Almaty, are both ultra modern cities, but amid the far-reaching rural landscapes,  one truly finds the heart of the region Genghis Khan made part of his Mongol Empire. The former Soviet republic still maintains good relations with Moscow, and Kazakhstan’s 131 ethnicities make the country one of the most culturally diverse in the world.

LOST IN KAZAKHSTAN 4K from The Lost Avocado on Vimeo.

With an area of some 2,700,000 square kilometers (1,000,000 sq mi), Kazakhstan is about the size of Western Europe or about the size of Alaska and Texas combined. Climate wise, the country is more temperate than Russia to the North, with less cold winters, and warmer summers in general. A country with vast natural resources, it is also one of the most economically stable countries in Eurasia. Kazakhstan has three UNESCO World Heritage sites including the Mausoleum of Khoja Ahmed Yassaui, the Petroglyphs within the Archaeological Landscape of Tamgaly, and the Korgalzhyn and Nauryzumsky reserves. 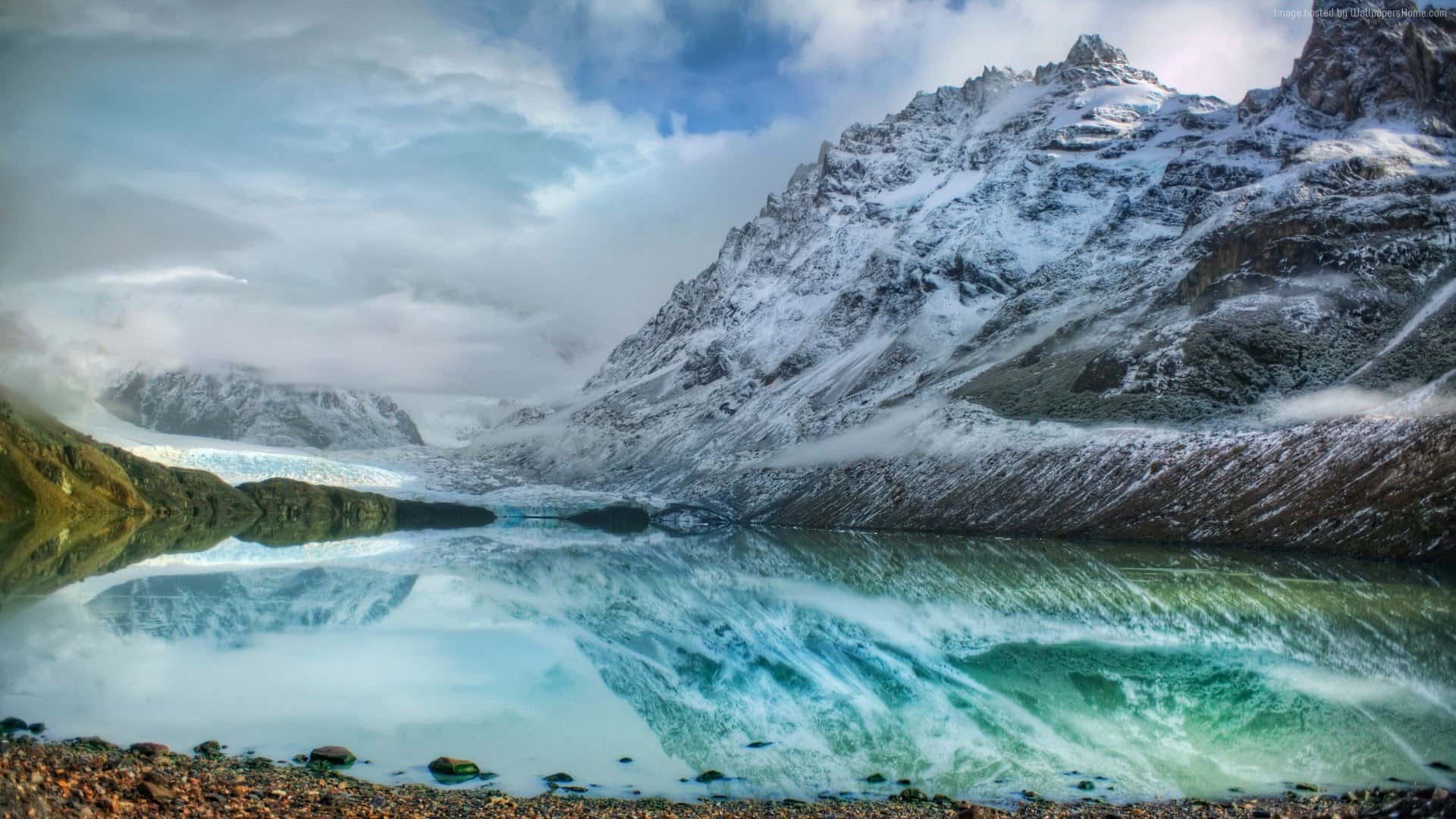 A short list of “must see” manmade attractions in Kazakhstan include; the Palace of Peace and Reconciliation in Astana, Nur-Astana Mosque, Almaty Tower, Ascension Cathedral in Almaty, and the Central State Museum of Kazakhstan, just to name a very few. Like we’ve mentioned, the real treasure of this land is its outback, in the mystical and breathtaking places so few have dared to explore. Among the so-called “7 Wonders of Kazakhstan” visitors will find; Charyn Canyon, the Ustyurt Plateau, the aforementioned Tamgaly Petroglyphs, and the magnificent Jnylcheck Glacier. 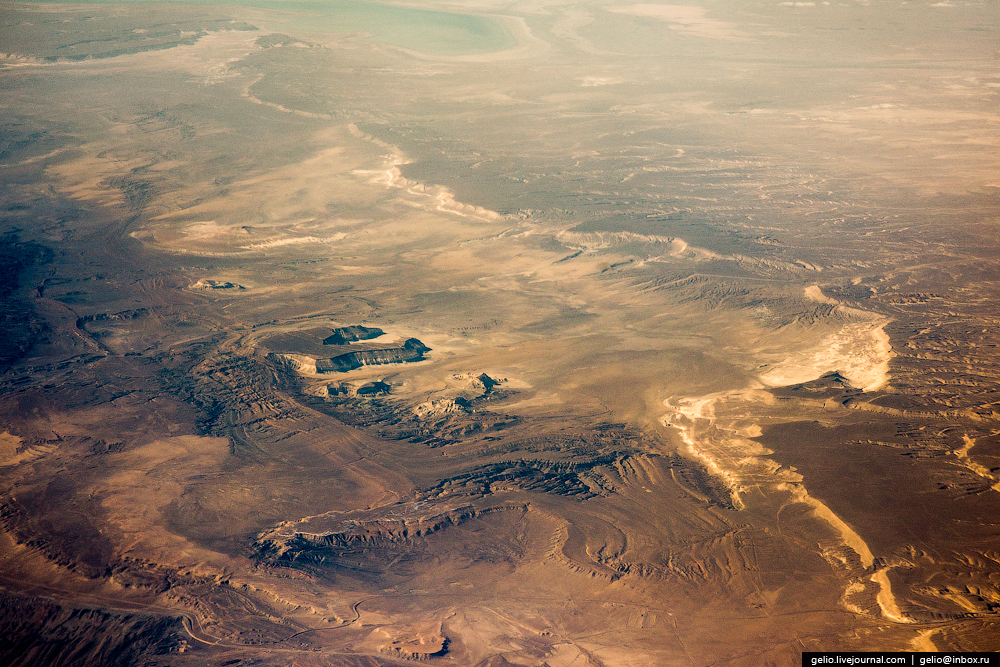 Magnificent Bayan-Aul National Natural Park is one of the most breathtaking places in this part of the world, and Burabay, the lake resort pearl of Kazakhstan, is mountain wonderland of ancient mysteries. Places like Aktau (Kazakh Aqtau – “white mountain” ), a town to southwest of Kazakhstan, are famous worldwide. In the case of this Caspian city, it is famous for caviar and oil produced from Caspian shelf. 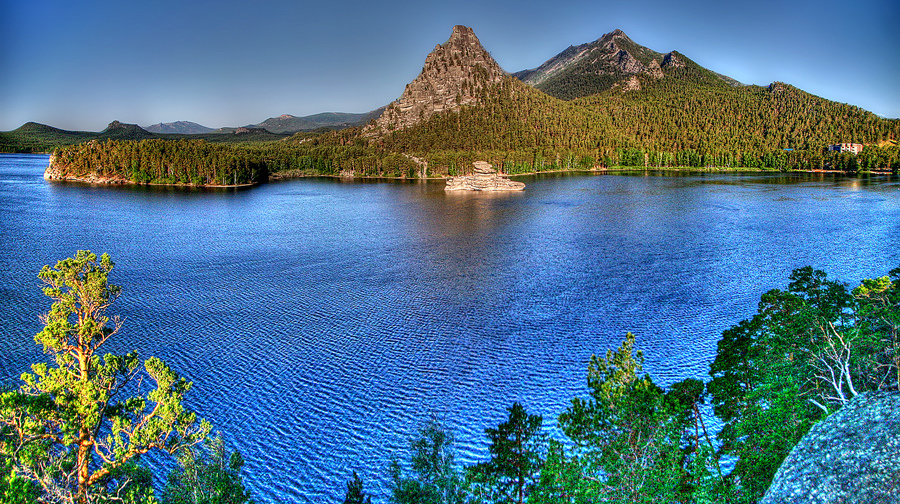 From the Saryarka – Steppe and the Lakes of Northern Kazakhstan, to the most modern Almaty restaurant or club, there’s no way to show you even a preview of this magnificent land. Kazakhstan is notorious as being one of the friendliest and most hospitable countries in the world. You can travel back in time in Taraz, bask in the awesome modern architecture of Astana, or meditate among its ancient aesthetics.

It is said that when God passed out all the natural wonders of the world, Kazakhstan was the only place to receive its magnificent steppe and the lake that is arguably one the most beautiful on Earth, Burabay to quench the lands thirsty deserts.