One of Marseille’s most historic places, the old Hôtel-Dieu hospital, was just recently restored to its former glory – and then some. This wonderful addition to the city’s accommodations is an InterContinental Hotels masterpiece for the city’s debut as European Capital of Culture for 2013. Here’s a look at Hôtel Dieu InterContinental

While Marseille has not been what you would call a “forgotten city”, its certain this magnificent French city has gotten less press than some contemporaries in recent years. The same can be said for the hospitality choices there, at least in the five star arena. But Parisian architect Jean-Philippe Nuel, and InterContinental Hotels, just had a lot to say about revamping the 194 rooms in modern chic and traditional splendor. 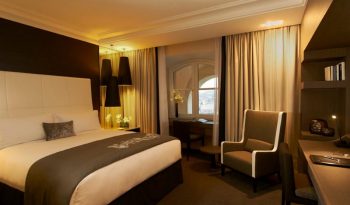 Suite at the hotel 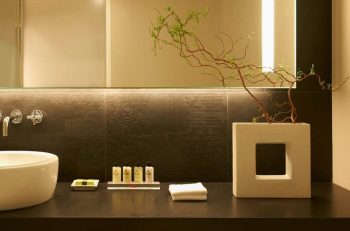 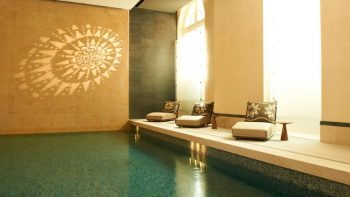 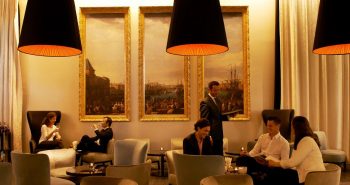 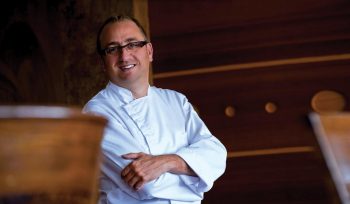 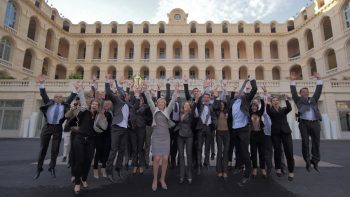 Congratulations to the Hotel and its staff on opening. 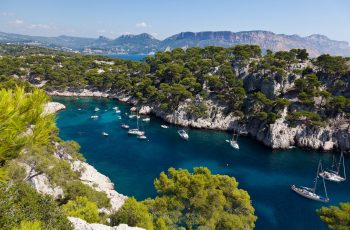 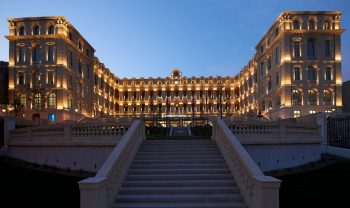 All this Summer visitors to this beautiful French city have been exposed to a dazzling array of displays, performances, and exhibition, as part of the circumstance of Marseille coming out as a cultural gem once again. With EU and French government assistance renovated museums, newly constructed buildings such as this one, and especially the new performances about town, this and more makes France’s second largest city a must see for Fall too.

Back to InterContinental’s new polished gemstone, guests of Hôtel Dieu InterContinental are pampered as expected by two wonderful restaurants, several bars, the spa, the fitness center, and a concierge second to none. Secretarial services to technical concierge and on down to the indoor pool, guests can expect nothing but the best, and best of all inside one of the city’s most beautiful settings.

For more information about the hotel readers should contact:

InterContinental Resort Crete to Open in 2023
A Look At the Sheraton Rhodes Resort: Through a Thousand Eyes
Greece’s Hoteliers Say Tourism Numbers May Reach Half of 2019 Levels
Hospitality Management Firm ‘homm’ Partners With Kaminos Resort
Previous: Croatia in the Top 10 Bikers’ Travel Destinations
Next: Starwood to Open a Sheraton Hotel in Samsun