A few days ago we covered the upcoming Maribor 2012 and its place as one of the towns chosen to be the European Capital of Culture next year. In keeping with Argo Travel’s image and media focused core value, we contacted the Slovenia Tourism Board about more images. Their PR exec Jasmina Godec graciously responded with the FTP for their best images.

Below the reader will find some of the venues, places, and entertainment one can expect to see visiting Maribor for the upcoming opening and ongoing festivities. Slovenia is pulling out all the stops to Wow the world. As you will see. 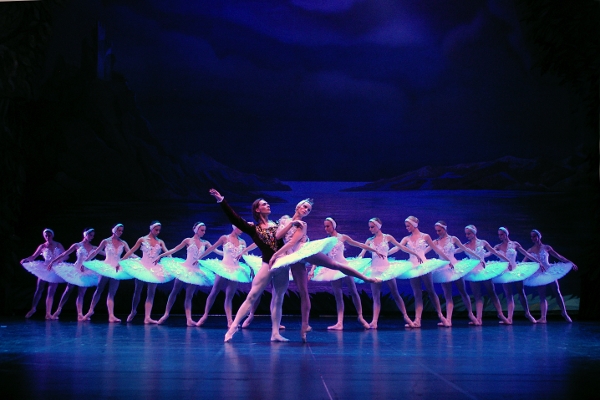 January 14th and 15th, 2012 Maribor and all Slovenia kick off what will be a memorable opening and a year long culture fest the likes of which not so many have ever experienced. Visitors from around the world will be treated to a special kind of hospitality, a people and spirit unique to this beautiful region. As you might imagine, everyone in Slovenia has been preparing for this for years, as some of the images below, the enthusiasm and pride are catching. 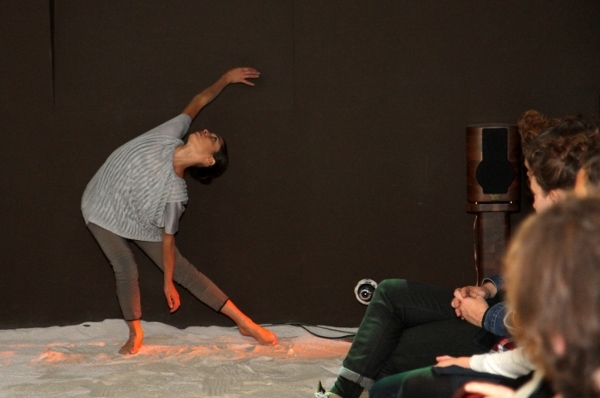 Young and old, locals and folks from far up in the Slovenia mountains, farmers and cooks, bakers butchers, candlestick makers, everyone is in on the act for Maribor. 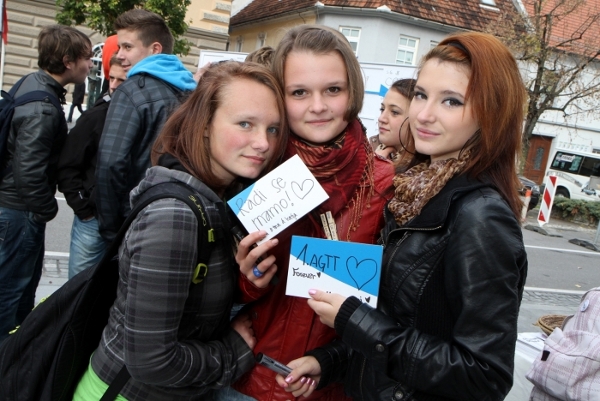 Like we said, young and old. Below the very young get ready for what will surely be one of the memories of their lifetimes. 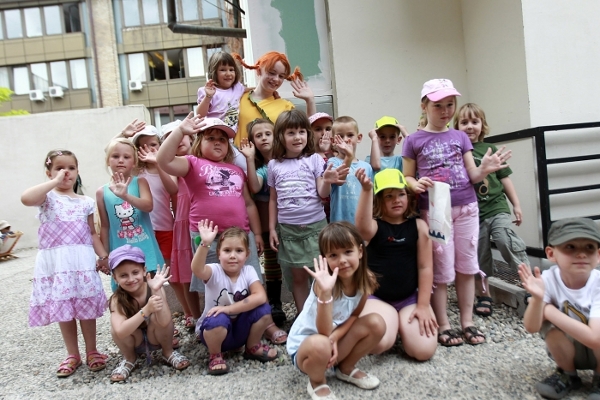 On every street corner, at every home, a wonderful people get ready not only for this holiday season, but to entertain their neighbors from far and wide. We are ultra impressed with the Maribor 2012 Logo bearers below, dedicated to being the living brand of a cultural memory. 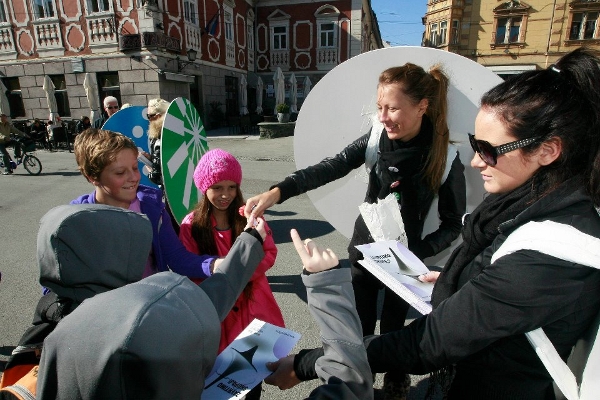 Slovenia will be happy to see you in 2012 or anytime. We leave you for now with a picture that needs no caption. Come see the Slovenia’s greatest wonder. 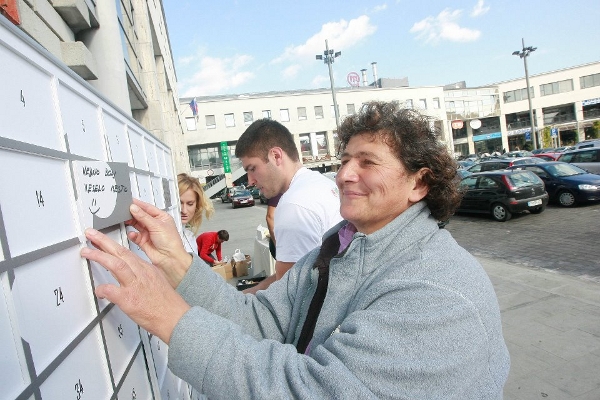 Lea Sirk to Represent Slovenia at Eurovision 2018
Slovenia and Croatia See Tourist Overnights Boost
Slovenia Will Play Host to International Golf Travel Market 2018
NATURO Travel Fair in Gornja Radgona Is a Must Next Week
Previous: How to Include Your Little Ones in the Fun of the Cruise
Next: Pig Slaughtering in Romania