Citizens of Macedonia may have been cut a break by the country’s government where medical care abroad is concerned. News from their official site tells of a deal in the works to limit how much Macedonians pay when seeking medical care outside the country.

According to the news, those in need of medical care will only have to pay €200 euros at a maximum, rather than what sometimes amounts to thousands in traveling healthcare costs. The details of the plan are currently being worked out, according to spokesperson Aleksandar Gjorgiev:

“Patients so far had to pay up to thousands of euros, but as of this year they are required to pay only 200 euros, while the rest will be covered by the state.”

The Healthcare Fund of Macedonia has also signed agreements with many private hospitals in order to secure healthcare benefits as soon as is practicable now. The news tells of the agency increasing their budget this year by some 230 million dinars. 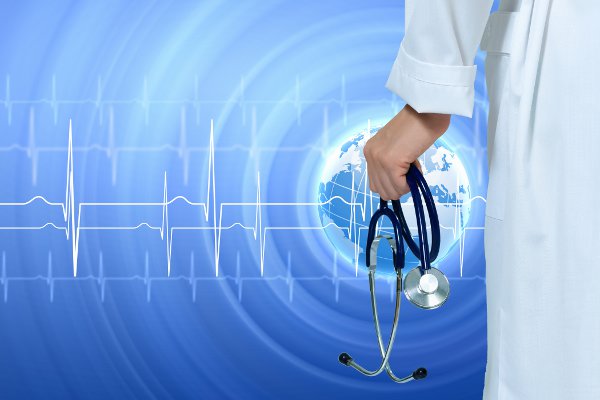 Of course those citizens’ individual claims for treatment must be submitted to the board for approval, which gives rise to some questions as to exactly how effective the system might end up being. Still the news is seen as a giant step forward on the administrations election campaign promise.