From Ski Kozuf 10 hours ago

Ski season is officially underway in Macedonia. The news services there report the country’s mountains covered totally after a heavy snowfall last night. According to the reports Kozuv revived half a meter overnight. 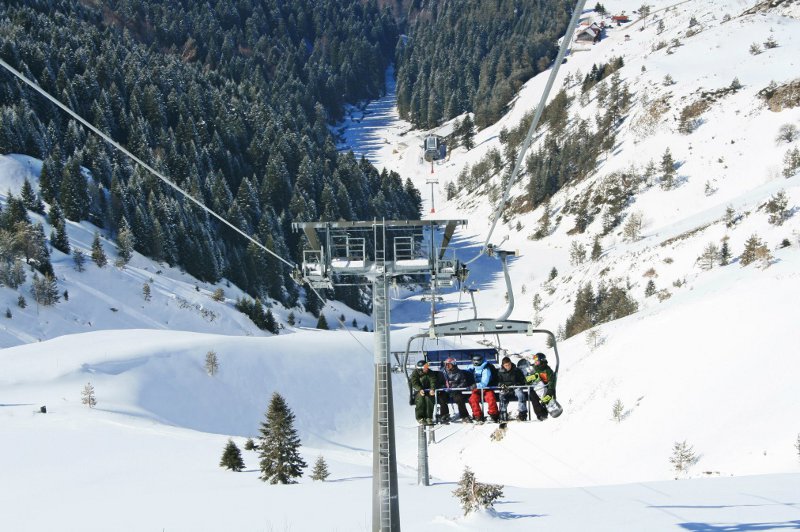 From Ski Kozuf 10 hours ago

Spotlighting the ski report, the Kozuf Ski Resort Guide calls for more snow tomorrow evening late and high temperatures at freezing. Kozuf, for those unfamiliar, is a very small ski resort with slopes plummeting from 1880 feet) off the vertical. The  1110 acres of terrain over 12 pistes makes Kozuf is best suited for advanced and intermediate skiers and snowboarders.

According to Ski Kozuf, the 3 lifts there have a capacity of 5400 passengers per hour. Not as groomed as many other European ski areas, the Macedonia mountains are none the less striking and a super ski experience. Other resorts include; Kruševo, Gostivar, Mavrovo, and the beautiful Popova Šapka.

For more information on skiing Macedonia we suggest readers contact Ski Kozuf at info@skikozuf.com.mk or by phone: +389 71 86 99 99 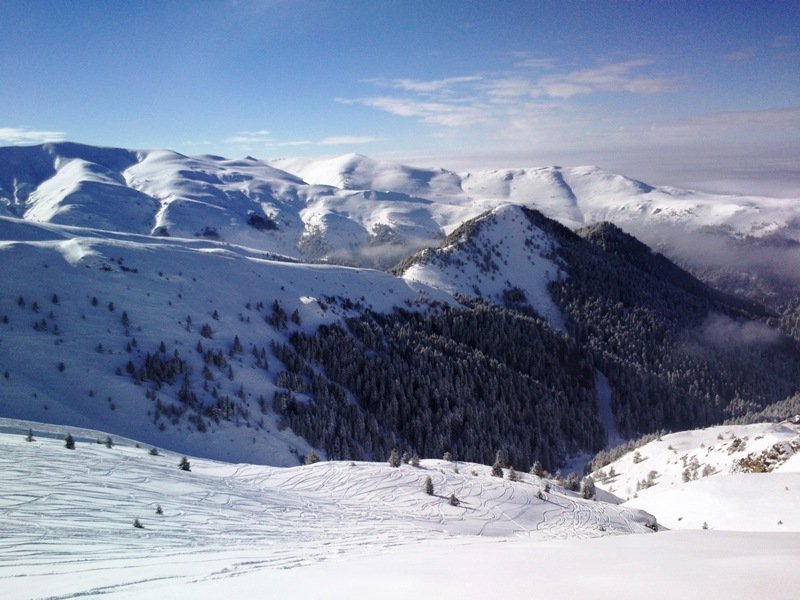