Visitors to Ukraine, particularly Kiev, will have the unique added attraction of the Kiev International Film Festival to take in. From September 15th until the 20th, Kiev will be a bit brighter than usual because of the added International stars visiting. The stars will come out to light up the Kiyv night.

The Ministry of culture and tourism of Ukraine, and the Ministry of foreign affairs of Ukraine sponsor what has become one of the country’s highest visibility festivals. Unfortunately this year, the organizers had to delay their originally intended dates due to the economic crisis. Ministry and other state funding will likely be made later on in the Summer, and the festival’s coordinators did not want to diminish the quality of the event by trying to come in under-budgeted. The event is scheduled to proceed as planned. 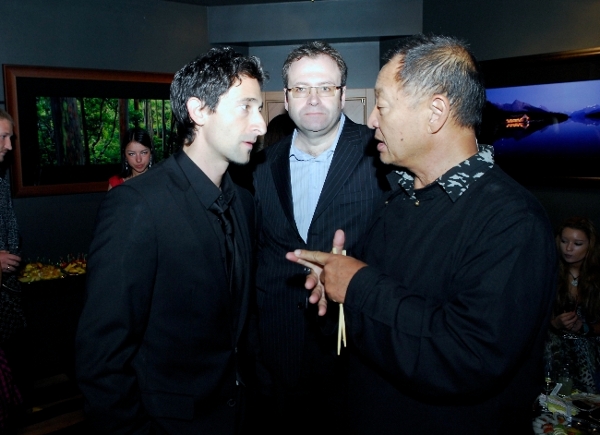 The goal of this year’s event, as has always been the case, will be to help make more visible and accessible elements of Ukraine’s fine culture. Developing more interest in cinematography,  making popular creative achievement, sharing ideas internationally, and presenting Ukrainian and world cinema, are but a few of the efforts being addressed. Prizes for; Best feature film, Best Director, Best Director of photography, Best Script, Best Musical Score, Best Actor, and Best Actress will be awarded. 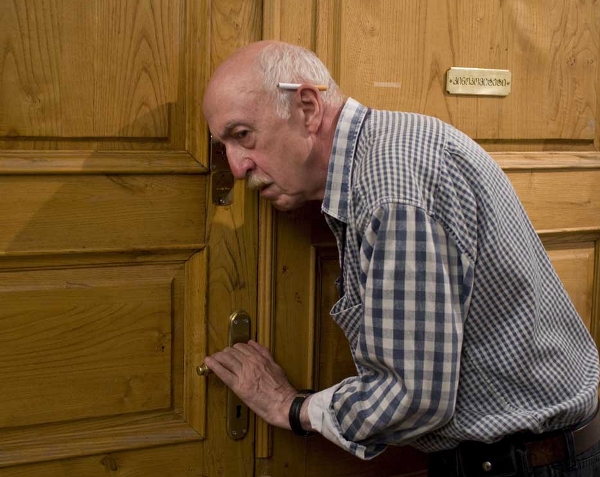 The video below from Film Festival Kyiv’s YouTube  Channel shows a bit of last year’s show. We apologize for not having the translated version. For those interesting in more information about the 2011 Kyiv International Film Festival, please visit their website, and/or  their Facebook pages. For information about other events in Ukraine, how to travel their, and a world of other info, please visit the official Travel to Ukraine website here. You can also contact the organizers about sponsorship or other info directly at the end of this link.

Research Claims Americans Plan to Visit Europe Despite Ukraine Conflict
Ukrainians Travel Visa-free to the EU from June
Hike the Snow Mountain: Hoverla in Ukraine Is a Mountaineer’s Dream
Georgia and Ukraine Closer to Visa-free Travel to the EU
Previous: Marilyn Monroe Birthday Celebrated by Andrew Weiss Gallery
Next: Mykonos: Home of Hedonism and Beauty on the Aegean