Attorney General Eric Holder speaks to a throng of Deputies at the Antitrust Division.

Whoops! Google’s $700 million acquisition of travel technology firm ITA Software might have just been stopped dead in its dollar tracks. According to reports, US Justice Department officials are preparing to challenge the deal. For the long line of Google competitors that are crying foul, this could be the best New Year’s resolution the a veritable stake through the heart of OTA’s. Bloomberg reported that sources told them Thursday that US regulators are prepping for a possible anti-trust lawsuit against the search giant. 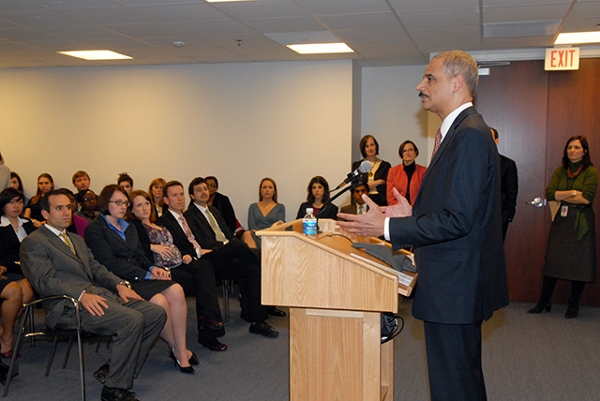 Attorney General Eric Holder speaks to a throng of Deputies at the Antitrust Division.

If you’re like me, you’re asking yourself — “why in the world won’t the government let Google purchase ITA?” And here’s why, ITA provides software to allow consumers to search for airfares for flights. Many other sites, from giants like Microsoft Bing, to the more niche services like Kayak, use ITA’s technology too.

Thus, if Google were allowed to buy ITA, it would be in control of the very software that is provided to a large majority of its potential competitors. Unfair advantage in the online travel search anyone?

The rumored acquisition has overstuffed the room with consumer watchdog groups and Google competitors — who needless to say are throwing fits.

Here is a quote from Tom Barnett, counsel to Expedia when interviewed by Fast Company:

Whether or not Google’s ITA purchase will in effect be an insurmountable barrier to fair competition is a matter of conjecture. No one can know what business will lead the Internet giant to do after the dam is opened. All the world can do is look at Google’s record for fair business up until now. Compared with most huge corporations, Google is the Good Fairy. Some interesting tidbits — Barnett is a former attorney general in charge of the Justice Department’s antitrust division. 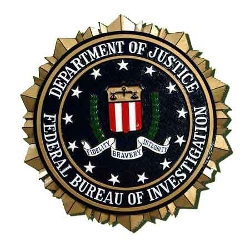 Furthermore, Barnett and Expedia, along with Bing and Kayak are members of Fairsearch.org, it is a consumer advocacy group that has pushed hard against the acquisition of ITA by Google. And Google’s response? Par for the course: A spokesperson told Bloomberg in an email:

“While we continue to cooperate with the Justice Department’s review, we are ultimately confident that this acquisition will increase competition.”

The Gravity of Winner Takes All 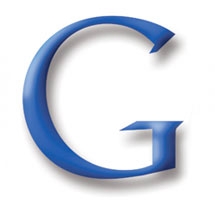 Meanwhile, as Editor of Argophilia Travel News editorialized earlier today, what’s below the waterline is probably even bigger goings on. Google is big. Really big. Really really big. At some point government has to step in and limit the access, monopolies and outright control the search giant potentially has. But is this one of those instances?

All the reader has to do is imagine themselves being Eric Schmidt. What would you being doing behind the scenes?