Where to Ski: Jasna in Slovakia or Tignes in France?

No lifts! Poor service! Disgusting food! These are just some of the negative comments that people have made about skiing holidays in Eastern Europe. And they used to be true to some degree, but in the past five years, resorts in Slovakia have made leaps and bounds and are now giving traditional skiing areas like France a run for their money. Or are they? If you’re still hesitating between a budget holiday in Slovakia and a blow out in France, here you can find out the real pros and cons of the two to help you make up your mind. 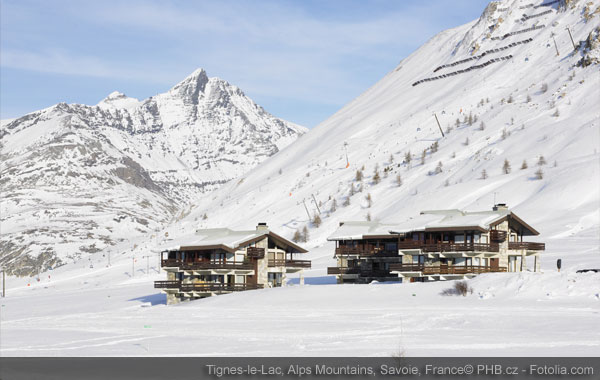 Tignes has long been a favourite of hard-core skiers and summer camps for kids, and has a reputation of being among the best resorts, comparable to Chamonix. The skiing facilities are available practically year-round thanks to the nearby glacier and offer 150km of stunning runs in the Tignes resort and 300km in the nearby Espace Killy, near Val d’Isère. Tignes is also a resort which is truly dedicated to catering to all levels of skiers, with majestic swooping greens and blues which anyone can enjoy for their sheer beauty. Cheeky reds and blacks will attract even the most knuckle-headed skiers.

The food available in Tignes is mainly of the hearty mountain fare variety, with the usual mouth-watering tartiflettes and meaty casseroles – hard to get wrong and perfect after a day in the powder. Prices for main courses vary widely, with more affordable fare starting at £8 to, ahem, somewhat more expensive. In general, the quality tends to be fairly evenly spread, with few howlers.

The thing is though, Tignes is no beauty, even with her recent facelift where the council nailed more ‘attractive’ wooden planks to the concrete high-rises. In truth, the town looks like a piece of Arrecife plastered to the mountain-side. To boot, the nightlife is pretty poor, despite the fact that buses run until the small hours. 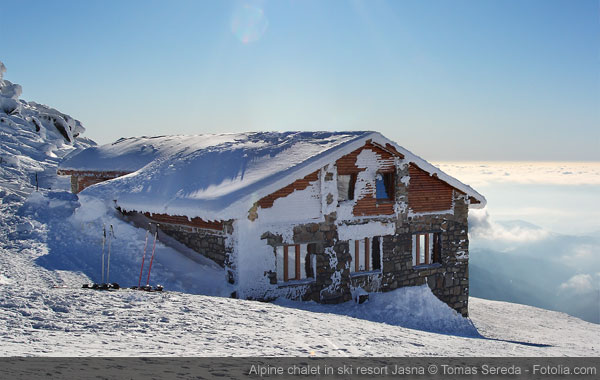 Slovakia is still stereotypically seen by some naive westerners as ex-soviet block, with stodgy dumplings all over your place and fierce looking architecture. However, Slovakia is keen to distance itself from this image, and has been busily updating its infrastructure in a bid to attract a new kind of tourist, not the trail blazing kind, but the average Joe looking for good quality at reasonable prices. And don’t be fooled by reviews of Slovak ski slopes of ten years ago: they do have lifts, lots of them.

Jasna is the main resort, and is only a 40 minute transfer from Poprad. The Low Tatras mountain range where Jasna is situated is anything but: expect an altitude of 2,024 metres. Contrary to the architecture anti-climax of Tignes, arriving in Jasna is absolutely enchanting: the whole place looks like a cluster of gingerbread houses, complete with a heavy icing of fine snow, all turrets and découpage gables which look good enough to take a bite.

Meanwhile, the food is good, and cheap too. You can have a delicious piece of venison for a fiver with no dumplings in sight. Fortunately, should an overwhelming desire for starchy stodge arrive (and it very well might after a day on the slopes) a warming dumpling soup is never far away. Meat eaters will have a field day as excellent pork and goose dishes are readily available and will fill up even the most stout of stomachs. Goulash is traditional and delicious, and is sometimes made with wild boar.

If the food hasn’t convinced you, maybe the quality of the skiing will. The slopes are empty, so you’ll have no queues at the (now) numerous lifts. Lift passes are cheap too, at around £15 per day. There’s a decent variety of slopes and terrains, and all levels are catered for. The scenery is also spectacular, and similar to Austria with gorgeous lakes in the distance and dramatic jagged peaks. 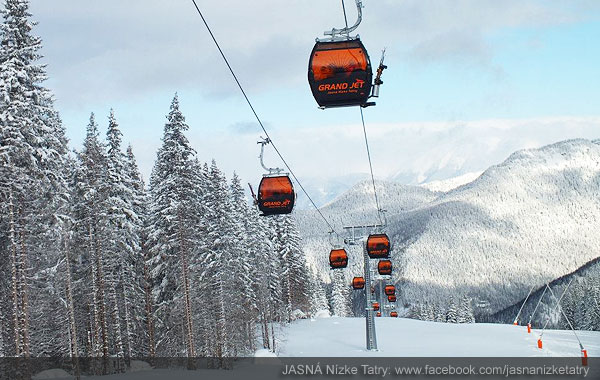 So what’s the catch? There isn’t one, really, but admittedly, although the skiing is good, it’s simply not as good as the best that Austria and France have to offer. It’s also not always clear whether you are on-piste or off, which is something to consider if you’re safety conscious. Finally, it can get very, very cold, with temperatures plummeting to -20°C at times.

In summary: the skiing is better in Tignes but Jasna is cheaper and offers more variety.

In my humble opinion I’d opt for Slovakia and save Tignes for the kids’ summer youth camp.

Our guest author, Lalage, is a keen skier and has two children who are heading off to their first summer camps