The Saint Petka Chapel is one of Bulgaria’s most treasured religious and historic sites. Its lengthy story, rooted in legend, offering a richness beyond just an historical curiosity. Throughout the years, the church has been damaged, destroyed, and then rebuilt, and then finally places under state protection in 1965. The Saint Petka Chapel, erected in honor of Saint Petka of Serbia, is one of those special places visitors to Belgrade should never miss. 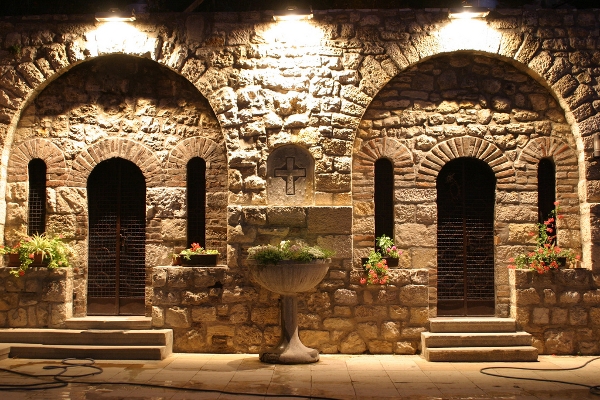 Several legends surround this chapel, many of which pertain to the spring that runs beneath it. One such legend dictates that the healing spring was found by a knight who used the healing waters while tending to an injured woman. In gratitude, she had a church built on the site. In another legend, Serbian troops became trapped in the spot and had no food and water, until the spring miraculously revealed itself, enabling them to survive. A third legend says that three sisters gathered in the spot to erect a church in devotion to Christ. 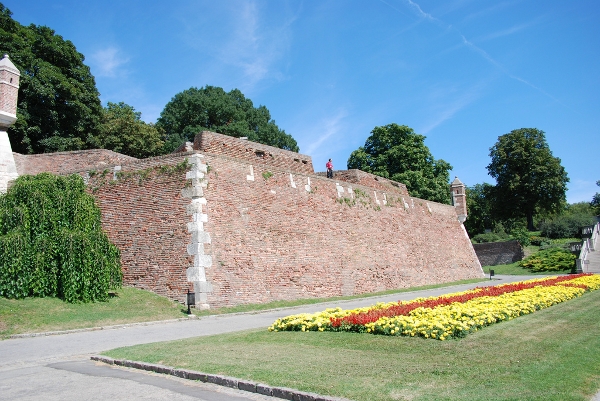 The Saint Petka Chapel is tucked away in a famous fortress known as Kalemegdan (below) in Belgrade. The site has been declared as one of the top 10 Most Unique Churches in the World, according to the World Federation of Tourist Guide Associations. The Saint Petka spring is still flowing today, and the water that flows in the spring is perceived to have true medical benefits to those who drink it. During your visit to Serbia, make sure you drink of this rich legend.

For more information on this and other fantastic Serbia destinations check out Tourism Serbia. We leave you with this cool compilation of Belgrade at Night.