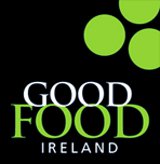 The food we discover and enjoy during our travels is one of the most memorable pleasures out there, yet somehow an often overlooked experience when the journey is related. During a recent research of Ireland hotels we discovered Good Food Ireland, an Irish food group arrayed across the emerald isle to deliver excellence and sustainability. Join us in discovering just how selected Ireland restaurants, cafes, food shops, and cookery schools have upped the food game there.

From the local Bed & Breakfast to the luxuriant five star hotel the network of providers aligned with Good Food Ireland represent the “Best of Type” in not only supporting Ireland’s farmers and fishermen, but the knowledge that extends Irish culinary goodness to travelers and residents to Ireland. All across the Island food shops, pubs, farmer’s markets, and a wide array of suppliers exhibit and distribute the best products available. 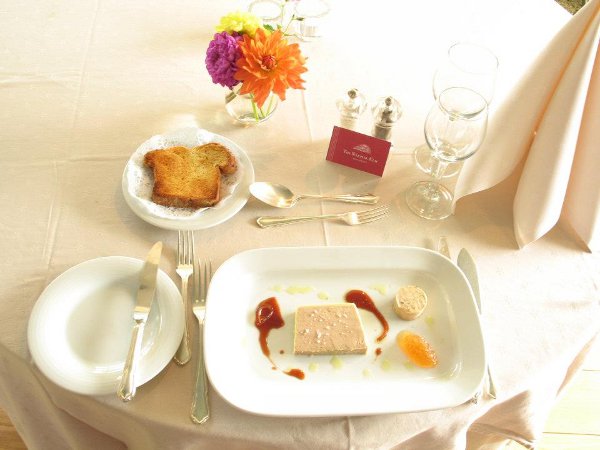 I contacted Good Food Ireland a few days ago via Twitter, and to my great surprise their response was almost immediate. Social media engagement being something our PR and marketing efforts center around, we often find only lip service paid where real communication should exist. Not the case with Good Food, as Victoria Jago, head of publicity and events at GFI proved with her email response to a tweet. But, this group is not so much about cutting edge technology uses, it’s about people who love wholesome and delicious food and the culture surrounding it, being able to experience it in Ireland.

By way of introduction to this, I quote directly from the GFI landing page:

“Everyone at Good Food Ireland shares a passionate belief in parting of nutritious, well-prepared and well-presented Irish, local and artisan food. Add to that an ambience rooted in congeniality and warmth, and you have the very essence of what we stand over and recommend, and that you will similarly enjoy.” 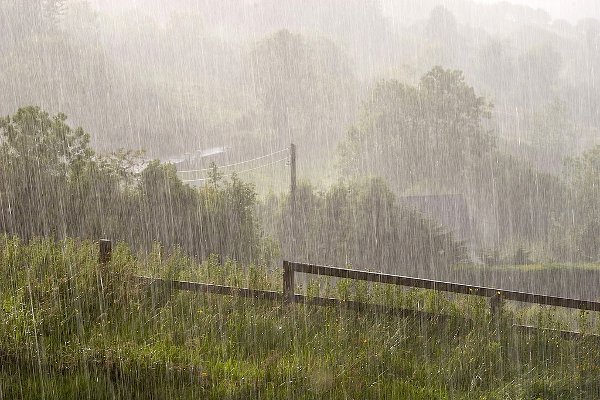 Good Food Ireland is not just about five star hotel luxuriant foods, it’s not simply some stuffy group of aristocrats intent on mutual gratification, but rather a real and tangible dynamic aimed at better foods without sacrificing tradition. The standards for providers are as rigid as one would expect of any agent of excellence, and indlude:

All members must uphold a superior food offering or its supply, thus:

The list of restaurants, hotels, pubs and bars, markets, and even cookery schools bearing the Good Food Ireland stamp of approval is too extensive to list here, but let us present just one or two examples. We hope you love these like we do. 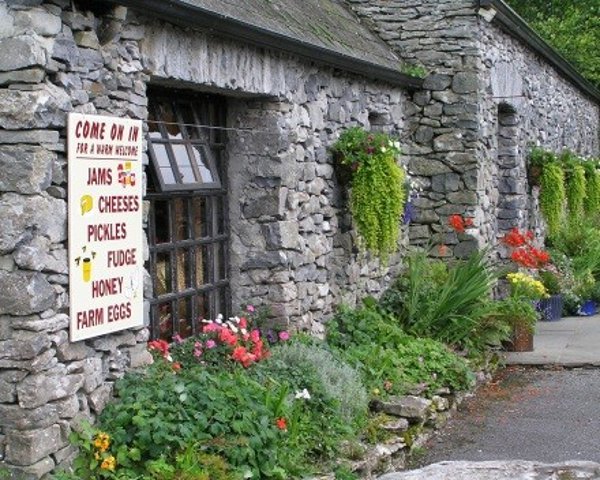 Aillwee Cave is one of the oldest caves in Ireland, its history dating back to the distant geological past of Ireland itself. Since the last Ice Age, visitors to the cave have been introduced to the Aillwee Cave Farm shop and the production site for Burren Gold cheese. Okay, maybe not so far back in time, but still inside the shop the visitor will find not only impressive cheesmaking coolness, but tastes to be found nowhere else in the world.

The milk that goes into making these cheesy and chocolaty wonders comes from the Friesian dairy herd at a nearby farm, the distinctive taste of which comes via the production methods, local herbs and implements, and of course the cheesmaker’s art. Fruit Cake Fudge, Caramel and Hazelnut varieties, Chocolate and Marshmallow treats, and many others can be sampled here too. The Aillwee Cave can be seen below in a photo from Flickr and Neil Melville. 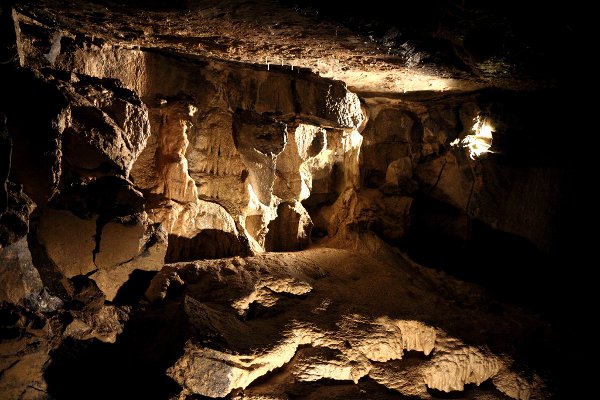 In Tipperary there’s an historic bakery, one any visitor to the region should never miss. Hickey’s Bakery & Café also bears the Good Food Ireland stamp of approval, and for good reason. Four generations of Hickley’s have baked bread and served traditional Irish fare to the people of and visitors to Clonmel, Ireland. Bread here is more than just the same staple that feeds the mouths of the world, barm brack or sumptuous pastries, lunch or just coffee, this place is as “old world” and wholesome as it gets – anywhere.

Traditional baking methods and top secret recipes, Hickey’s is as cherished a culinary treasure today as it ever was, maybe more-so. If there’s an award for the art of fine baking, current owner/operator Nuala Hickey, probably possesses it.  In the image below, she receives the National Irish Food Awards 2010. (courtesy the company website) 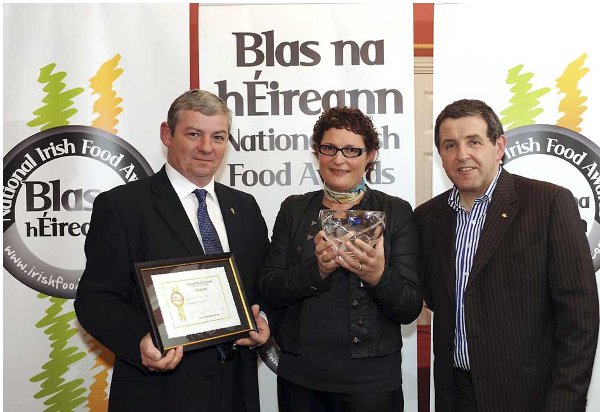 For “Simple Irish Cooking with a Modern Twist”, so the website says, Hickey’s Bakery & Café is a Good Food Ireland gem among a treasure chest of priceless Irish cooking ones. The website alone is a voluminous repository of information, not only travelers, but all those who enjoy cooking and eating great food will enjoy. When all is said and done though, Good Food Ireland is all about a commodity this small Island should be even more famous for, fantastic food. Natural, environmentally friend, expertly prepared, undeniably delicious, Irish food.