Along the Boulevard in Baku

For visitors to Azerbaijan and Baku this Fall and Winter experiencing one of the world’s most fascinating capitals just got more luxurious. The Eurovision Song Contest may be over, but the richness of Baku has a new home away from home, the new Four Seasons. Situated along the cosmopolitan waterfront promenade, this new hotel is just a stone’s throw from Old Baku.

Along the Boulevard in Baku

Nowhere is the nightlife so vibrant, nowhere is the buzz of wealth and prosperity energinzing a citizenry, and nowhere on the Caspian is more luxuriant and pampering than Four Seasons’ latest offering. Four Seasons General Manager Tarek Mourad says it all via the hotelier’s press release:

“This is an incredibly exciting time for Baku. The city is changing almost daily now, and we are right in the middle of it all. This may be the year people finally stop asking, ‘where is Baku?’” 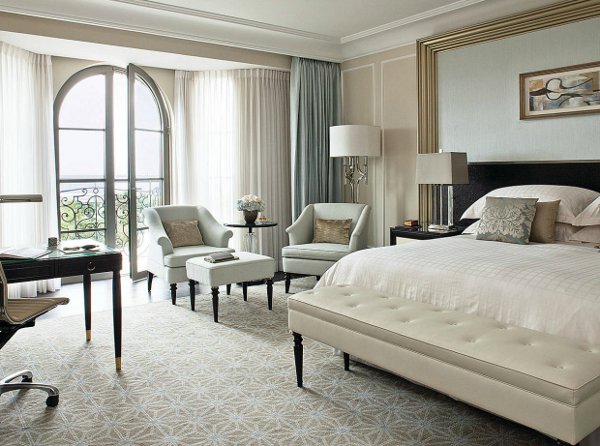 Your guest room in Baku

Where indeed? For those who watched Eurovision, this marvel on that virtually unknown sea is a bright light in more ways than one. As for the new “stay” in Baku, the 171 rooms and suites of the Four Seasons, four restaurants and bars including the high-style Kaspia and Kaspia Bar, these are elegant additions to any oil business or vacation visit.

Beaux Arts-style is the theme for Four Seasons Hotel Baku, and as you can tell from the images the hotel’s Azerbaijan contingent bears the same quality feel of its worldwide counterparts. Housekeeping twice a day, your complimentary newspaper, spa, fitness, gourmet cuisine, extraordinary meeting spaces, and a view of Baku like no other. All this and more Four Seasons typical class await your next Baku visit.

Can you tell we love The Four Seasons way? 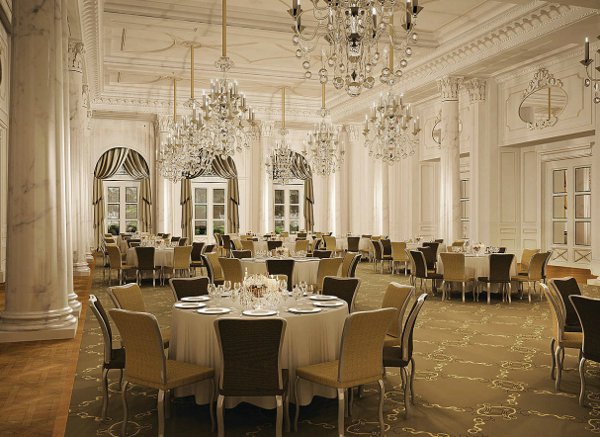