For the first time ever in Romania, February 3, 2013 the Olympic flame will glow over the city of Brasov and the XI European Youth Olympic Festival. Athletes 14 to 17 will compete there in 8 sports including ski jumping and figure skating. 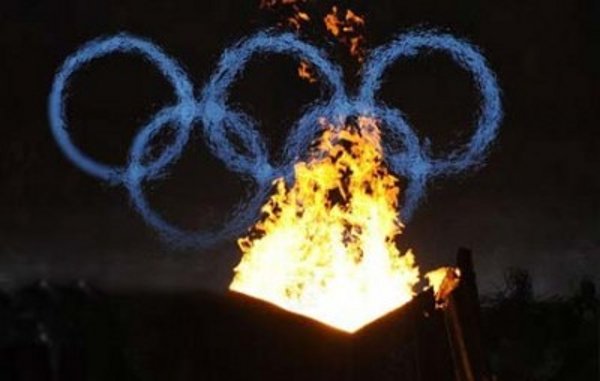 The European Youth Olympic Winter Festival Competitions, begun back in 1993, promotes and fosters young athletes across Europe to strive for Olympic ideals and excellence. Held in Summer and Winter, the youth games offer a window for future champions. The EYOD (European Youth Olympic Days) in Brasov will see Romania’s best compete against the finest young athletes from 36 other countries. Other events include; cross country skiing, alpine skiing, biathlon, snowboarding, short track speed skating, and hockey.

The EYOWF Brasov 2013 Olympic Torch will be carried in by Brasov Mayor, George Scripcaru, and by Octavian Morariu, president of the Romanian Olympic and Sportive Committee.