The negative domino effects from the unrest in Ukraine are being felt all over Europe. In Slovenia hotels are reporting a 20% drop in numbers of Russian tourists already. This dramatic number, from Euronews, represents fully 6% of tourists to that country. But Slovenia is not the only European country being slammed. 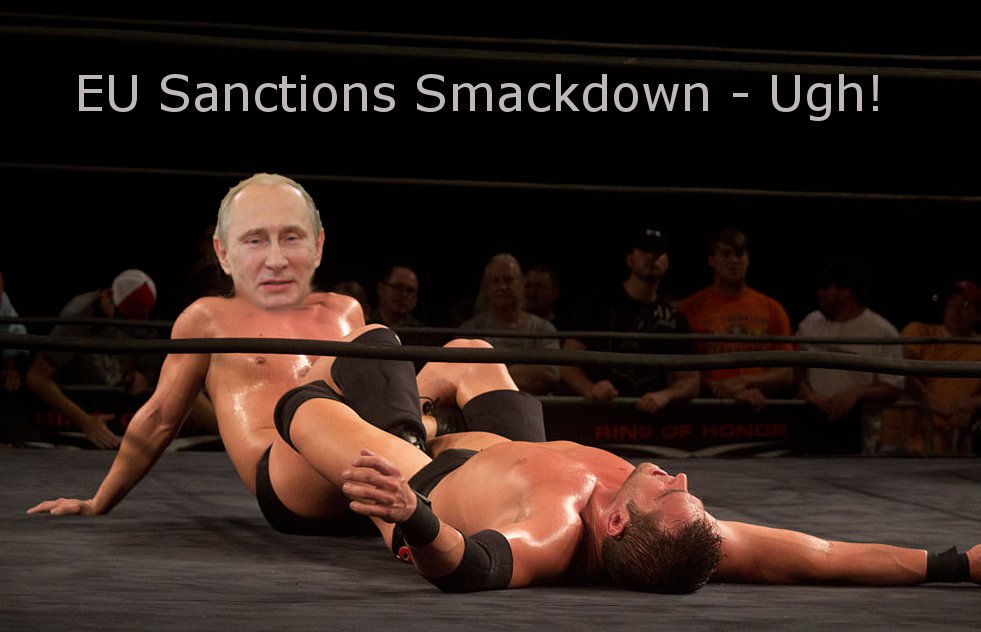 The story features commentary from the Director of the Lifeclass Hotel Group, Janez Jager, who offered this:

“Since March this year, we have recorded a drop in numbers of Russian visitors, which is a result of the weakening rouble, as well as the crisis in Ukraine, which is getting worse at the moment.”

Restaurant owners and other hospitality professionals tell of the aspects of sanctions on Russia from the EU that apparently leadership had not considered. For Slovenia and other countries to lose 6% or more of their revenues in one moment, during peak season, this does not foretell of a banner Winter for the alpine countries either.

Last month the EU froze five state-controlled Russian banks out of its capital markets in an effort to force Vladimir Putin to bend to western demands over pro-Russian resistance in Ukraine. Some say the sanctions have caused a recession in Russia, thereby limiting Russian’s disposable incomes. But it has not been long enough to have had this impact already. More likely, Russians are staying home out of fear of some sort of recrimination in the EU, as much as for any economic impact.

Whatever the ultimate cause, the split between Russia and the rest of Europe is costing businesses from Ireland to Greece, Italy to Estonia. Fortune Magazine, however critical it may be of Russia, points to the Russian tourist as having been the crux of a travel boom in Europe these last couple of years. The sanctions over Crimea and Russia-West divide are already being felt, and hard. To quote Fortune:

And Spain can least afford contracting movements for their economy, tourism or otherwise. Everyone from London luxury retailers to farmers in Greece and Turkey is feeling the pinch as bad or worse than Putin’s Russia. Finland, Russia’s closest neighbor in the far north, is being hammered by these sanctions. Up to one half the businesses there are directly impacted by the negative moves on Russia, and counter-sanctions.

The WWF Warns Us the Mediterranean Is Becoming Tropical Sea
Europe’s Second Lockdown Already Crushing Stays
Will the Coronavirus Pandemic End the EU Experiment?
Four Balkans Countries Will Bid for 2030 World Cup
Previous: Sterling Value Gives Europe Vacations Sense
Next: “We Told You!” The Arrival of Your Mobile Guest