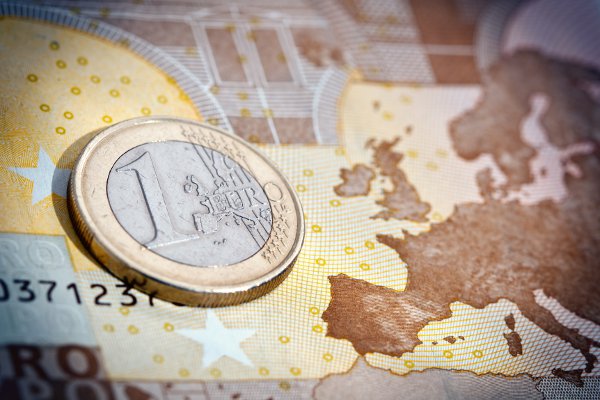 Economic and political turmoil in Greece have already caused a serious backlash on the tourism industry there. A degree of chaos and instability existent, along other mediating factors, has all but negated Greece travel value, when otherwise a near perfect destination would exist. The drop in demand, particularly from Germany, may be disastrous to the struggling economy there, given that nearly 16 percent of Greece’s GDP (or almost $14 billion) come from travel.

While the uncertainty of the situation is cause for travel companies and some traveler concern, some experts believe a new currency will afford visitors even greater value, and hence more revenue for Greeks. One operator, luxury tour operators Kuoni, is reportedly prepared for negotiating the advantage should devaluation occur. Peter Rothwell, CEO of the luxury tour company, added this via Sonntagszeitung:

“Whatever happens, we want to pay Greek hoteliers a fair price. But we can’t allow ourselves to be left with euro contracts if goods in the country are paid for with a significantly cheaper currency.”

TUI, the aforementioned Thomas Cook, and in essence all tour companies with client interest in Greece, simply must prepare for the various scenarios. Also yesterday, police in the South of Greece arrested two men after an attack on an elderly gentleman. The man, a long time resident, was severely injured while walking his dog along the beach in Monemvasia. According to reports, the two men just drove up alongside the gentleman and asked if he was German. When he replied he was Dutch, the two men beat him unmercifully, allegedly yelling “This is Greece”, mimicking the scene from the epic film “300” where King Leonidas challenges the Persian emissary.

For Rothwell, and Kuoni at least (and probably for all) the overall EU debt crisis is at the top of the list of problematic business matters. Not many consider, currency issues like this as having such a dramatic effect on such companies. The strength of the Swiss Franc, for example, compared with the Euro and other currencies, tended to drive business away from Switzerland last year. Now, with Greece poised to adopt a new currency, the rub will certainly be travelers migrating to where the deal are. And too, companies like TC and Kuoni, will have problems honoring existing travel contracts, when and if Greece’s money changes.

To make matters worse, stories like the one on the Daily Mail, warming Greek euro note holders to dump the currency, may well escalate. That report, about an online company called DialAFlight posting a blog warning, seems for many like the tip of a Greek withdrawal iceberg. The ABTA, and other travel associations, have come forward to voice reason over all this speculation of a Greek withdrawal too. Whether or not Greece is truly a safe bet in the interim, seems as speculative as one sided warnings at this juncture.

As an indicator, The euro slipped below $1.28 on the news, and world stocks reacted as well. Some fear Spain and Italy may not be far behind where exit from the single currency is concerned.

We will keep you updated as the news permits.