In an interesting bit of infrastructure and transportation news from the Baltics, it turns out the travel companies within Estonia often prefer Lithuanian or Latvian buses and drivers for organized tours of the Baltics. In a report from LETA/Postimees the almost startling news also reveals Estonian bus drivers being forced to search for jobs in Scandinavia. Seeing the countryside of the Baltic countries is certainly done primarily by bus, and this story is likely a precursor to governmental wage controls. 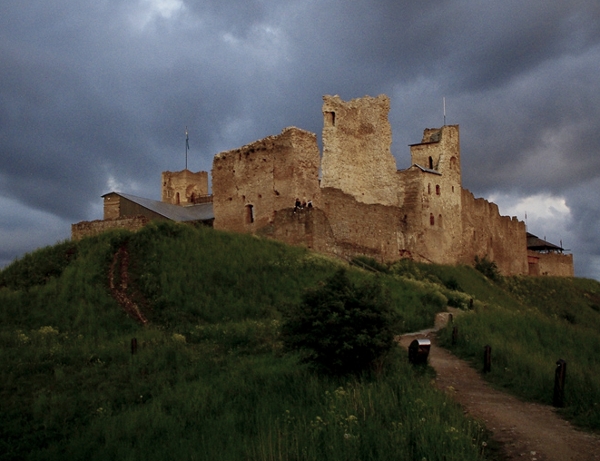 Castle in the Estonian countryside

As fast as Estonian travel and tourism is growing, it is unusual to find that improvements in jobs for bus drivers there are not positively affected. Pan-Baltic tourism by bus being controlled primarily by Lithuanian companies presents a unique situation. Of course it is not uncommon for key sectors within the relatively small Baltic region to monopolize a segment, but for Estonian workers being essentially driven out is not good business. Clearly Estonia needs its own success story where Baltic bus service is concerned. 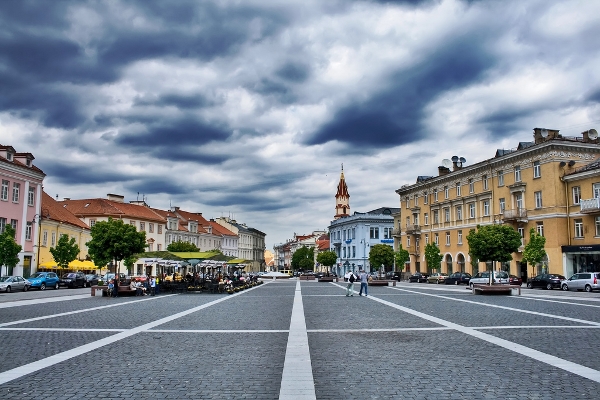 One reason Estonian tourism companies use Lithuanian drivers is that they typically work for less money. This latest report also shows this element clearly. A representative of Reisiekspert Travel there confirmed as much:

“The prices are coordinated with each enterprise individually, but, in fact, hiring a bus in Lithuania costs about 100 euros less [than in Estonia],”

On average, one of these bus tours around the Baltic states lasts about ten days. They are, in fact, one of the very best ways to see the wonderful countryside and city sites of the region. Their consequent popularity and profitability being a big plus for whoever controls the market – and price always plays a role. A multitude of websites show the myriad of bus tours around Europe. One good one, if somewhat confusing, is Turismeweb. But this story pretty much shows that if you travel from Riga, to Vilnius, and on to Tallinn via bus, your driver will likely be from Riga or Vilnius (above).

Surely parity will be achieved one way or another, leveling the playing field for drivers throughout the Baltic region. But for now it appears price considerations have narrowed possibility there. More soon on Baltic infrastructure variables and hurdles to growth.