easyJet and British Airways have just landed the right to operate flights to Russian capital Moscow, at the expense of Virgin Atlantic whose bid to secure what is one of Europe’s most flight routes was rejected.

BA, who already runs services originating from Heathrow, will continue to do so under the terms of the new deal, following its acquisition of bmi. Meanwhile, easJet will launch direct flights to Moscow from London Gatwick from early next year. 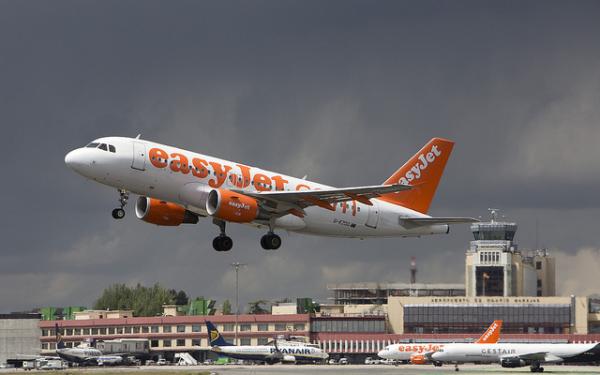 For its part, Virgin Atlantic expressed disappointment, saying it was “perplexed” by the decision of the Civil Aviation Authority (CAA), which it believes went against enquiries it first made following BA’s buyout of bmi.

The CAA said that it made its decision after careful consideration, based on which airline was likely to deliver the most benefits for passengers. Regarding easyJet’s proposal, it said that the low cost airline was planning to “introduce an innovative product” for passengers looking to fly to Moscow, one which should be able to deliver the most dynamic cost benefits for consumers.

A statement from the CAA continued:

“We concluded that easyJet’s proposal would introduce a distinctly different product into the market and would stimulate innovation on the route as a whole, as well as satisfying and stimulating consumer demand that is currently underserved, in particular: people who prefer or are content to use Gatwick.”