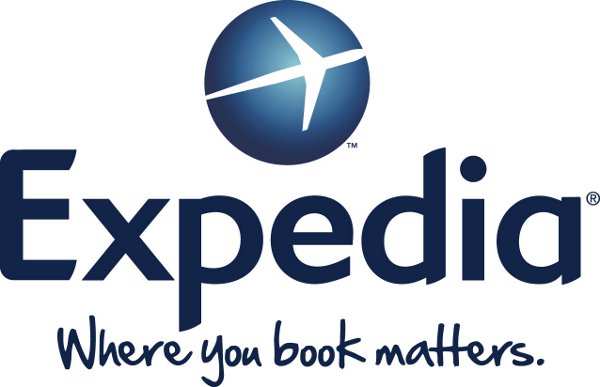 Of times we can all be privy to being overcritical of each other, but particularly of companies and corporations. Expedia has been a constructively criticized subject of roasting here at Argo Travel many times, but today we thought we would show off a bit of what the world’s biggest online travel agency does.

As a case in point for Expedia excellence, the so called “People Shaped Travel” video series is at the leading edge of what we have all considered “engaging” rich media. In the case of this series, enthralling and informative video segments from around the hospitality world.

Real people, doing typical and not so typical things, at fabulous (and lesser known) destinations, this is what online discovery is all about. The video below shows a fascinating concept in an equally fascinating city, Barcelona. Watch.

Expedia, more than any other travel company we know of, has a potential no other corporation in the world has actually. As the leader, and with the resources to go along, Expedia can take the online travel experience to the next level. That is, as a preemptive preview of the people and places human beings actually long to see. Introducing you and me to the real stars of tourism – the stars of this series.

I leave you with another Barcelona star, Jose Murillo – a man that would make anyone want to see Barcelona. This is a passionate place on Earth.