Croatia to Join Schengen Zone in 2015

Croatia has announced plans to enter Europe’s Schengen free-travel zone within the next three years, just two years after it secures membership to the EU, which is due to happen in during the summer of 2013. 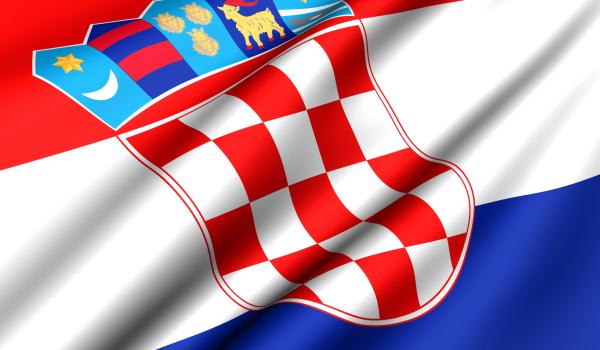 The HINA news agency quoted Croatia’s Interior Minister Ranko Ostojic as saying that Croatia were determined to meet all technical standards for entry to the Schengen Zone within the next few years:

“Our plan is to enter the Schengen area two years after becoming a member. I believe we are on the right track to implementing the action plan to meet the Schengen standards by the end of the year.”

Speaking at a meeting in Brussels of the Justice and Home Affairs Council, Ostojic told reporters that as part of preparations, Croatia was planning a new, 450-strong border police force, which would be deployed across the country’s borders to maintain their integrity. Croatia’s borders will become part of the European Union’s external boundaries once it is accepted into the EU, and the border police force is expected to be set up and in place by the end of this year. 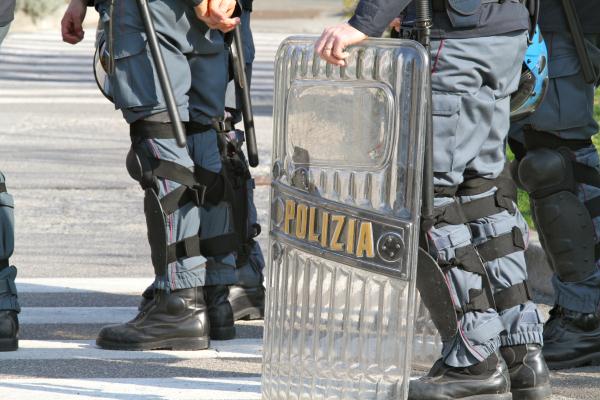 Croatia will create a new border police force by the end of this year © gennaro coretti - Fotolia.com

Croatia will be entitled to financial assistance to the tune of €120 million in order to fund its new border police force. It said that it plans to purchase a number of helicopters to help police its external boundaries, and will ensure that police numbers are sufficient to have two officers for every kilometer of its border. In order to meet Schengen standards, it’s estimated that Croatia will need to increase the size of this police force to some 5,000 officers, according to the EMG News Agency.

Minister Ostojic was present at the recent Justice and Home Affairs Council meeting in an observer capacity, and along with Croatia’s accession to the EU, topics discussed included issues of illegal migration in Europe, Schengen Zone management, the EU’s asylum system and migratory pressures on the Greek-Turkish border.