On April 26, 1986, Chernobyl became the site of the most infamous nuclear power plant accident worldwide when its Reactor No. 4 melted down. The event displaced an estimated 350,000 people, affecting Russia, the Ukraine, and Belarus. Even though a 30-mile radius around the facility still has high levels of contamination, the Ukrainian government is opening the area as one of the most unique tourist locations in the world. 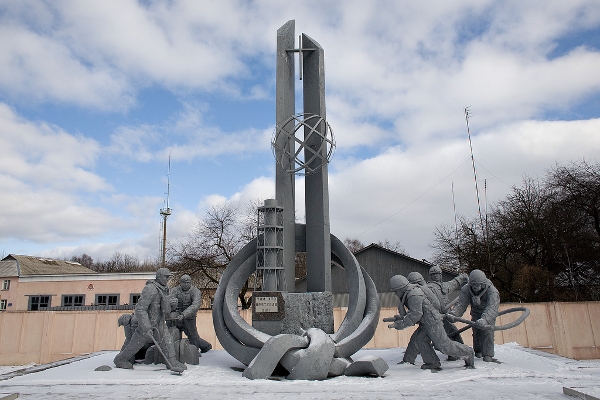 Beginning back in January, tourists can explore safe and informative travel routes around and through the nuclear site. The paths will allow both foreigners and Ukrainians to see the devastation that occurred first hand. Though some companies have been providing illegal tours of the site since shortly after the area reopened to natives, the new routes inside the 19-mile zone of alienation will focus on keeping guests safe as they explore how nature is coping with the disaster.

Currently, several thousand employees work to maintain a sarcophagus that surrounds the reactor to contain the remaining radiation. The Ukrainian government plans to rebuild the sarcophagus to make the area safer for guests, with a completion date of 2015. The new encasement will cost an estimated $1.15 billion to build. 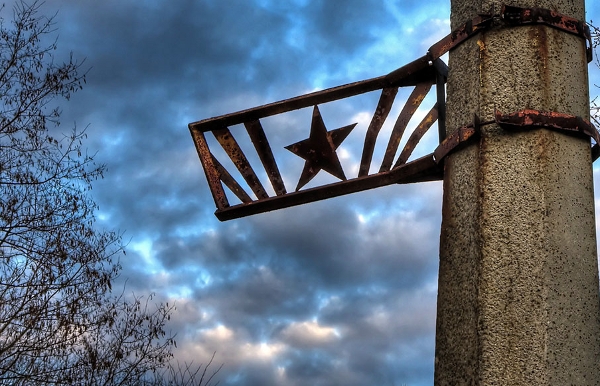 The Chernobyl legacy will live forever

Locals and guests will now be able to pay tribute to the men and women who died in the meltdown and during the process of taking control of the nuclear danger. With safety measures in effect, Chernobyl may rival other tragic destinations, including Ground Zero in New York and the death camp Auschwitz. 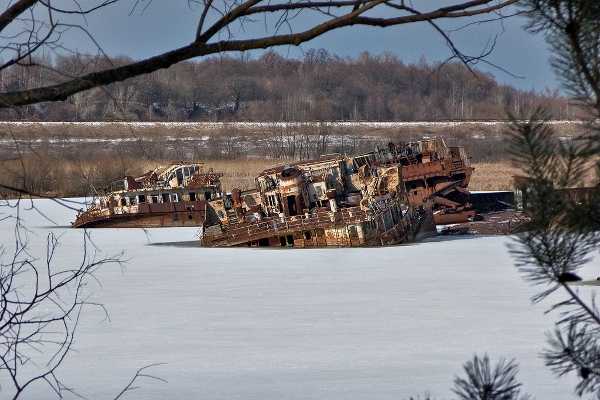 Research Claims Americans Plan to Visit Europe Despite Ukraine Conflict
Ukrainians Travel Visa-free to the EU from June
Hike the Snow Mountain: Hoverla in Ukraine Is a Mountaineer’s Dream
Georgia and Ukraine Closer to Visa-free Travel to the EU
Previous: NBTA Re-brands as Global Business Travel Association
Next: Something to Brag About: Slovenia’s Tourist Board