Carnival Sails Away from Europe

Carnival Cruise Lines is apparently sailing away from Europeans headed to more profitable distant shores. Blaming rising airfare costs and other market problems in Europe, the cruise giant has decided to port Carnival Legend in Australia rather than in Barcelona and the Med. 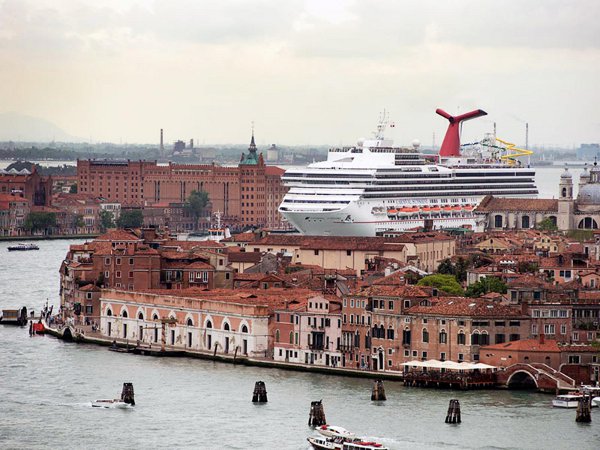 “This was a difficult decision for us, as we realise our guests truly love sailing with Carnival in Europe, largely because we provide great holidays at great value for money.  We are hopeful we will return in the future. Carnival continues to be committed to the UK and Irish markets. Whilst we have relied on you all for our European deployment in 2013, you continue to bring guests to Carnival in the Caribbean…and they love it. In fact, the majority of our UK customers choose a cruising holiday that departs from North America.”

Despite the suggested “market conditions” cited, the fact Carnival has been beset with one catastrophe after another cannot be overlooked. Carnival Legend switching ports of call to Australia in the wake of the two passengers lost at sea days ago overboard from Carnival Spirit, seems a coincidence at the extreme.

Carnival’s fleet has suffered one bad break after another.

Carnival ships have just about seen it all the last few years. Running aground, rape, sickness, breakdowns, fires, and the latest couple lost at sea, these kinds of stories are not the norm for any cruise entity. The news Carnival’s ships will sail closer to home save the Australian cruises, is not so big a surprise actually.