Canada Lifting Visas for Czechs, a Matter of Weeks

Good news for Czech citizens, as the rumors about a potential lift (actually a re-lift!) of visas for those wanting to go to Canada seem to be based on actual facts. Canada’s newly-appointed ambassador to Prague Otto Jelinek, confirmed to the Czech News Agency that Canada abolishing visas for Czechs is a matter of weeks. Canada’s Citizenship and Immigration Minister Chris Alexander said that this is, in fact, a measure of “good faith” and an “important step forward in relations with the Czech Republic.” 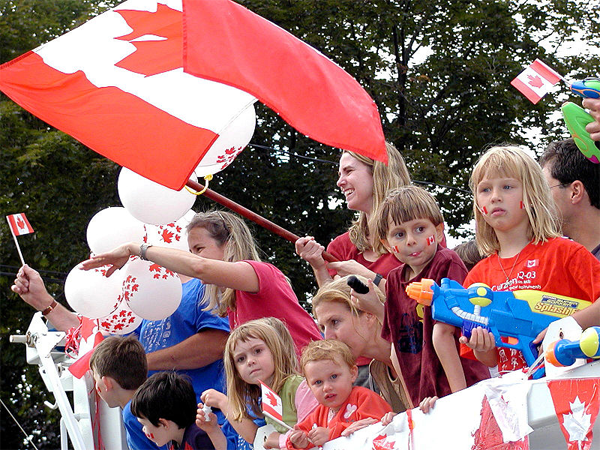 Canada first lifted visas for the Czech Republic in 2007, but these visas were reintroduced in 2009, because of an alarming number of Roma people migrating to Canada to look seeking asylum. Right now, young Czech people, aged 18-35, can apply for a tourist visa at the Canadian Embassy in Prague, while the rest of the Czechs have to take a trip all the way to Vienna, Austria.

In previous years, Canada’s representatives said that before even considering re-lifting the visas, they have to be sure that the number of asylum seekers would not rise again.

However, Canada has lifted recently visas for many other countries in Europe: Croatia, Hungary, Lithuania, Poland, and Slovakia; while Bulgaria and Romania remain on the waiting list.

If you live in the Czech Republic, and have plans to visit Canada, in just a few weeks you won’t need a visa. As with any other similar measures, there are many benefits for travelers.