CAFe Budapest Contemporary Arts Festival is one of the most anticipated events of the fall. It is a festival with tradition and this year it celebrates its 25th anniversary. 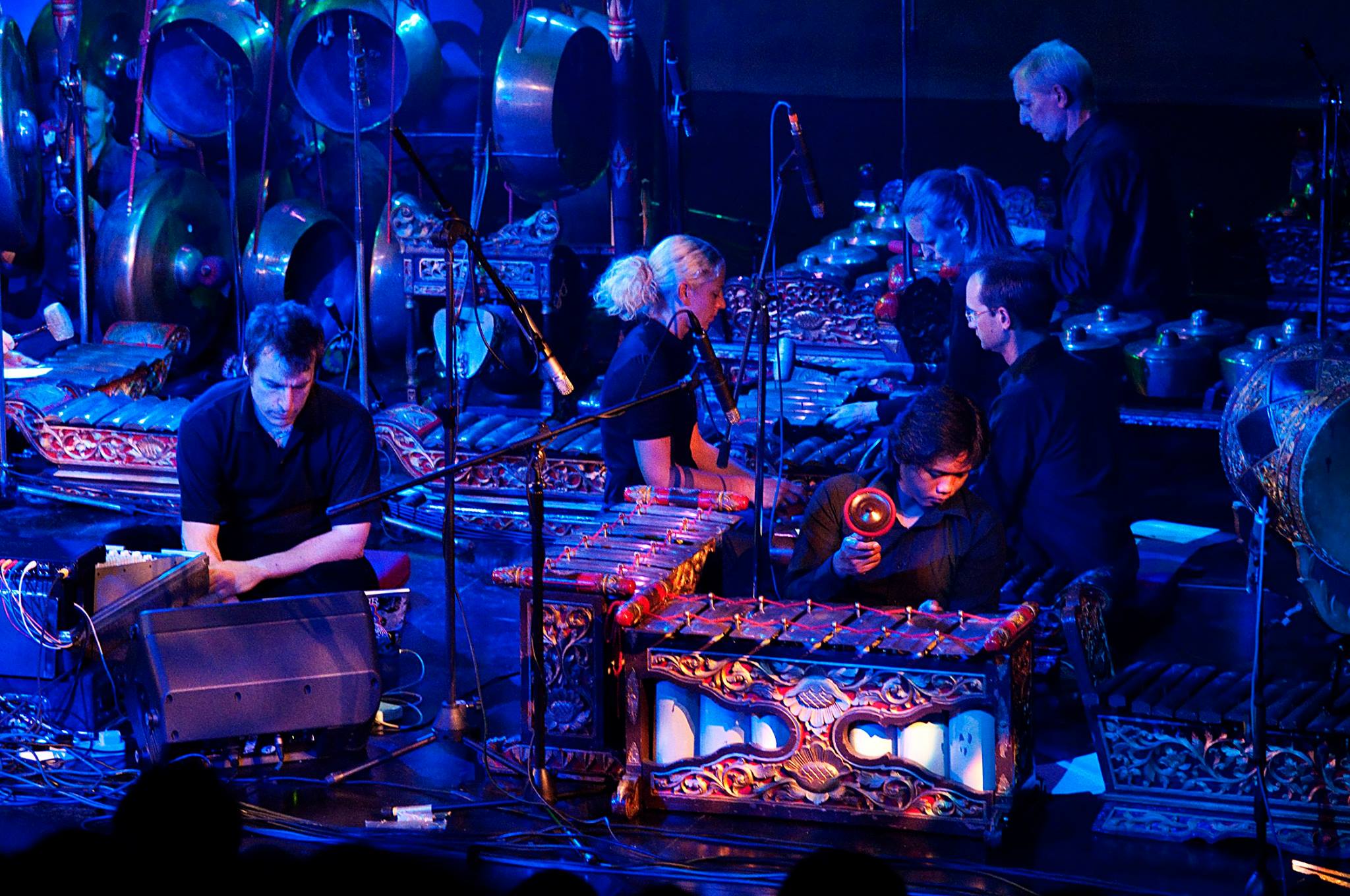 The list of events and performers this year is massive but pretty comprehensive on the official website of the festival. Still, some of the most interesting highlights deserve attention.

Lapidarium at Kiskép Gallery brings in front of the public the works of young sculptors András Kontur, Gergő Ámmer, Henrik Martin, Dániel Sallay, and Dániel Kiss. The exhibition lasts longer than the festival, closing its doors on November 6, 2016. Speaking of presentations, 2016 celebrates 135 years since Béla Bartók’s birth. A unique display opened at the Ludwig Museum with art inspired by the work of the composer. This event ends January 8, 2017.

For something refreshing and full of zing, take your time to visit Aperitif No. 2, the exhibition featuring works by fresh graduates of the Hungarian University of Fine Arts. This is held at L Art Open Studios – LAOS Studio Complex and Exhibition Spa.

The 60th anniversary of the Hungarian Revolution of 1956 is celebrated on the stage of the Hungarian Opera House on October 21st at 7:00 pm with two musical performances, one of which, Szerelem (Love) by Judit Varga is a premiere. Love won the Opera’s competition to create an adaptation of the film Love, by Tibor Déry, Károly Makk, and Péter Bacsó.

The CAFe Budapest Contemporary Arts Festival will also see an unconventional group of contemporary dancers performing in the streets everything from ballet to acrobatic street dance. Special public places in the city become stages where dancers will amaze bypassers with an amazing show.

The Mercedes-Benz Fashion Week Central Europe 2016 is part of the CAFe Budapest Contemporary Arts Festival too, with fashion shows taking place on October 15 and 16.

There are also many free events, like concerts in the Glass House, a writing competition, and contemporary music concerts at the Budapest Music Center.

This is just a summary of what CAFe Budapest Contemporary Arts Festival has in store this year. Whatever your cultural preferences, you will find something to see. Traveling to Budapest this October is an occasion to take in more than just the beauty of the city.