Back on the Butler County Donut Trail

What if you checked your email one routine day to find somebody had named a county in Ohio after you? Okay, even if they did not name the whole county after your line of the Butler family,  how about discovering the nicest people anywhere via a story pitch? This is exactly what happened to Argophilia some time back.

When Inspire PR’s Amanda Ensinger contacted us last year about an event affectionately named “The Butler County Donut Trail,” I did not know what to make of the pitch, to begin with. However, busy as I ever am, something compelled me to read on and to discover the pitch was truly on behalf of the Butler County Visitors Bureau, and yes there is a real-life event celebrating eons of donut-making expertise! Amanda’s message told a unique (and sweet) story of a “tradition” founded back in 2016 that has welcomed thousands of people already. As sad as I am not being able to taste the donuts, connecting with Amanda and the people of Butler County was truly rewarding. When my little boy and my sister’s son got official t-shirts and gifts after last year’s event, and after all the warm smiles and “Thank Yous” delivered for simply mentioning the event, the sweetness of this Ohio county came through shining. Unexpected pleasures truly are the best. 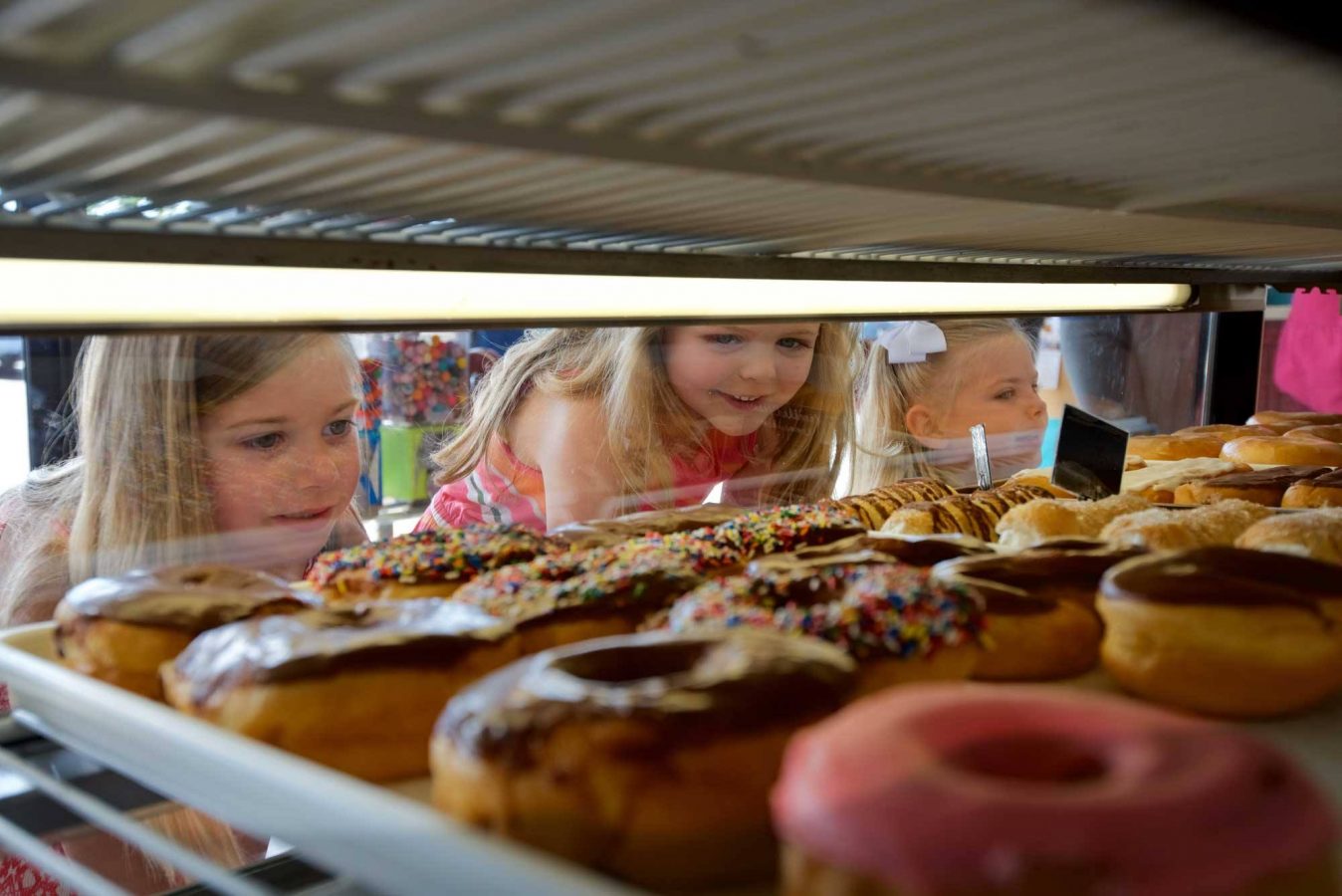 For those totally unfamiliar, the Butler County Donut Trail is a delectable road trip past nine county mom-and-pop shops that represent more than 230 combined years of experience in doughnut-making. As novel as this may sound, the fact is Butler County boasts one of the highest numbers of doughnut shops per capita in the Midwest. Donut fans from nine different countries and 44 states (including Alaska and Hawaii) visited the last two years, and even more are expected for the 2018 event. The event has caught on in social media via @DonutTrail, and this year the organizers have added two more stops, Holtman’s Donuts West Chester and The Donut House.

As a historical aside here, let it be known that Butler County Ohio was named for one General Richard Butler (April 1, 1743 – November 4, 1791) who was one of the most famous officers in Washington’s Continental Army during the American Revolutionary War.  The city of Butler, Pennsylvania, and the General Richard Butler Bridge (located in the city of Butler) are also named for him.

Like I said, there was just “something” about the story of this Ohio county endeavoring to spice up local tourism efforts. So, it came as no surprise that Butler County has a lot more than donuts to offer visitors. Other area attractions include Jungle Jim’s International Market, Pyramid Hill Sculpture Park, EnterTRAINment Junction and Topgolf, not to mention famous Miami University. Organizers tell us the Donut Trail alone has added a cool $1 million in annual economic benefit for local businesses. To commemorate the second anniversary, The Butler County Donut Trail folks have commissioned a brand new t-shirt for 2018 based on a design contest involving local high schoolers. The winning design was created by Alice Jacobs of Hamilton, Ohio and depicts the Donut Trail as a “well-rounded adventure.” 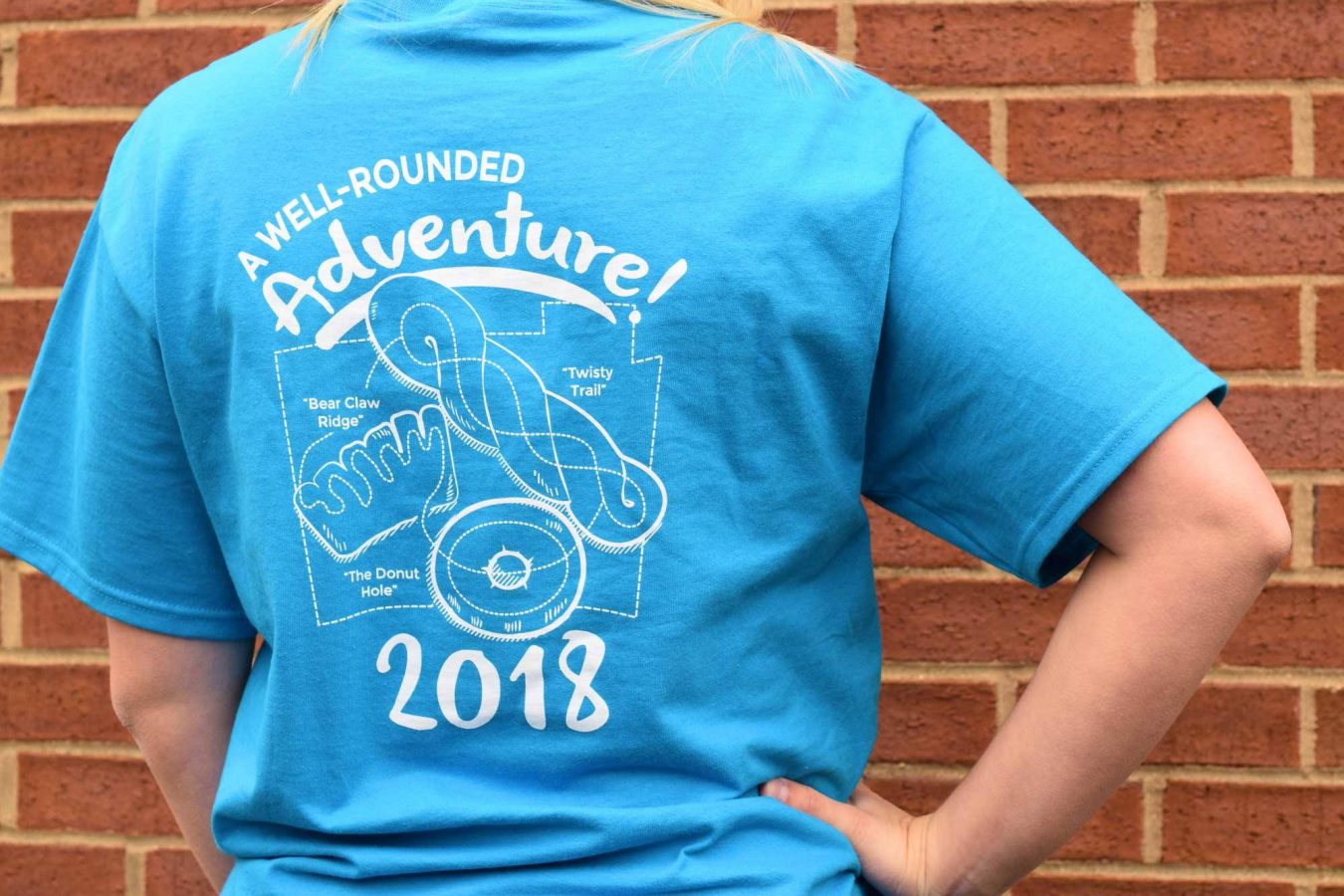 Freshwater “Miracles” of Crete Island
Crete is Becoming a Top Winter Refuge and Remote Working Destination
The Keftiu: Were They Absorbed and Erased from History?
Live Like Great Odysseus: Book a Week at Santa Thekla Peninsula
Previous: A Guide for Hotels: Simplifying Provider Selection
Next: Greece Named “Top Destination with Best Beaches in Europe” at MITT 2018