Right now near The Stream Resort Pamporovo - Courtesy their Facebook

Most UK ski enthusiast have heard of Bankso, one of eastern Europe’s most publicized budget ski destinations. However wonderful this relatively new resort may be, Winter treasures in neighboring Bulgarian towns, they represent timeless beauty most people in the world never heard of. It’s these sorts of places, we at Argo love to share. 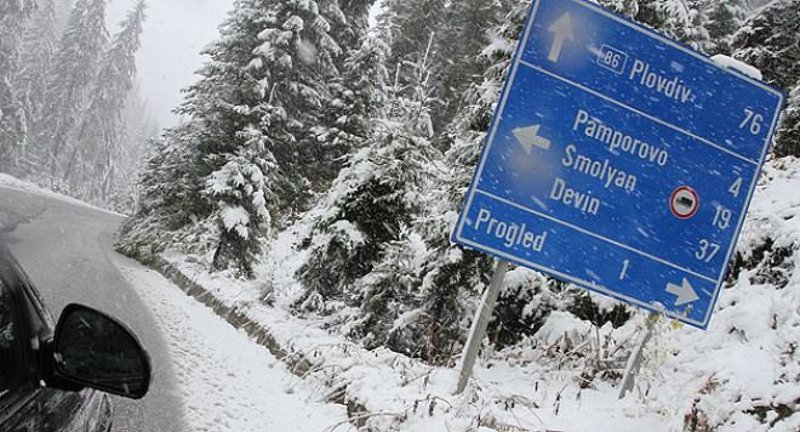 Right now near The Stream Resort Pamporovo – Courtesy their Facebook

One such tiny jewel, is the brilliantly shining town of Smolyan, just 5 minutes from the world famous (for ski value hunters that is) Pamporovo ski resort. The town of Smolyan is of historic and cultural interests, but for nature lovers, it’s nearby lakes, water falls, forests, and other green (or snow white depending on the season) corners are mystic. For the hiker our outdoors person, Smolyan is the home base for any expedition onto the Rodope mountains. See, I told you you’d never heard of this hidden land. 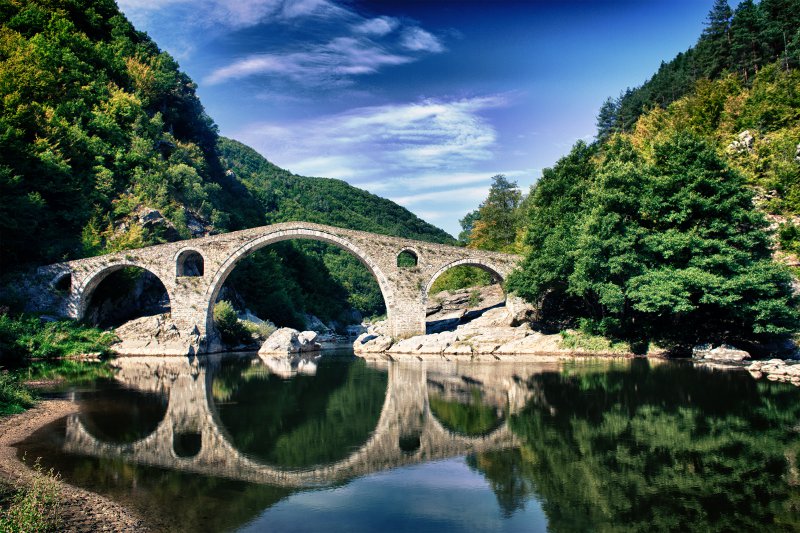 By way of a brief intro, the The Rhodopes (or in Bulgarian – Родопи, Rodopi) are a mountain range that starts in Greece, and ends up in Bulgaria. The highest peak, Golyam Perelik, is some 7,000 plus feet above sea level. The region is noted for, among other things, being a nature-scape of fabulous caves, deep cut river gorges, and majestic rock formations. On the historic side of things, this is the land of the legendary Thracians. If you’re not familiar with the ancients and mythology, Thrace, or Thrax, were the sons of mighty Ares, the Thracians fought with the Trojans against Achilles and the Greeks, it is said.

If that’s not mystic and mythical enough for you, then a discovery by archaeologists in 2005 will add context. German scholars from the University of Heidelberg revealed that small fragments found by archaeologist Nikolay Ovcharov in the Rhodopes Mountains were written in the lost language of the ancient Minoans, Linear A. Therein resides another history lesson, but to this day the ancient language of those sea peoples has never been deciphered.

Back to more modern quests, such as skiing, hiking, and sightseeing, and Smolyan sits in a picturesque valley not so far from Greece. Here you’ll find a diverse array of things to see and do. There’s the largest church in southern Bulgaria, the Cathedral of Saint Vissarion of Smolyan. For the scientist among you, the biggest planetarium in Bulgaria is located here too. Also for cultural enrichment, there’s Smolyan Art Gallery, the regional historic museum, and Club Venus for your Bulgarian nightlife infusion.

Shopping, bar hopping, wining and dining are all in place in village fashion here too, eastern European cuisine can be had at places like Starata Kâshta or other local eateries, However primitive, modern, or refined this town made up of four villages may seem though, it’s clearly the naturist’s realm. This bit of Bulgaria about to be a mile high in snow later this month. Out and about in the hills and valley, visitors will be amazed at places like Uhlovitsa Cave, and the close by waterfalls of Mogilitsa. These falls, they take on an eerie wonder in Winter, as do the bizarre rock formations people never forget. In this scenic canyon, cut by a million years of streams flowing into the Elenska river, dozens of cascading waterfalls cast a veil over the hard rhyolite rocks they formed into natural art. The largest of these falls, called Orpheus, is one of the area’s most visited sites.

Autumn in this part of Bulgaria – Evgeni Dinev

I discovered this place looking for a value ski resort in nearby Pamporovo. Looking at The Stream Resort’s offerings, I traced my way (via the Yandex browser I use) to This resort’s various itineraries. Besides having some of the best ski package deals I ever heard tell of, the property also offers activies such as; 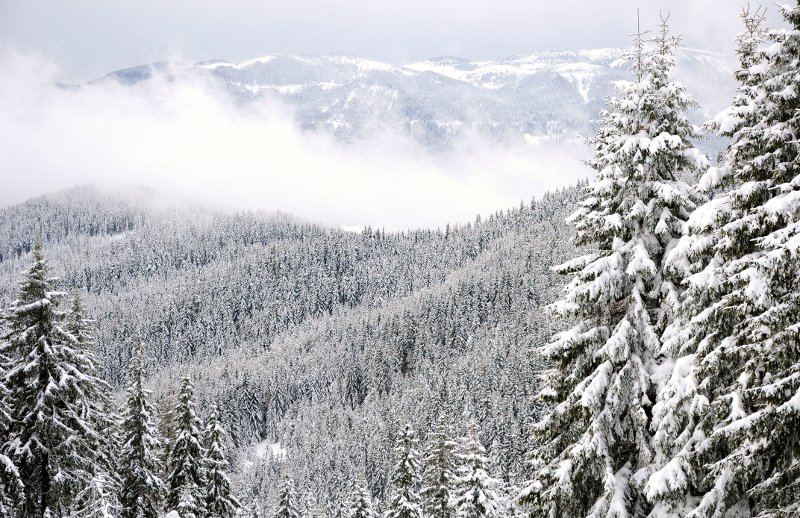 Where you’re headed via © Marina Karkalicheva and Fotolia

As is the case with most newly dicovered places, I could go on an on about this part of Bulgaria. When I mentioned it to my wife, who’s from Romania (with some Thracian blood I might add) she responded with a smile; “I know, I know, you can visit and ski for nothing compared to Switzerland.” Well, just like she always says; “Even when I am wrong, I am right.” And ain’t that the truth.

Later on I’ll focus some more on this part of Bulgaria, a place I’ve always found fascinating. Til then, I hope I’ve introduced you to a great place to check out. Look at Ryanair to Plovdiv (1.6 hours from the mountains) from either London or Frankfurt (and others). I’m checking at abnout €46 euro per person from London, and €22 euro from Frankfurt each way. Heck, given the weekly rate of 195 € per person with half board, it may be cheaper to go ski in Bulgaria than to stay home here in Germany! You think I am kidding. Do your own research.

Until we get back from the mountains of Bulgaria, here’s Phil hoping your day is great.