Aeroflot’s Pobeda set to take off 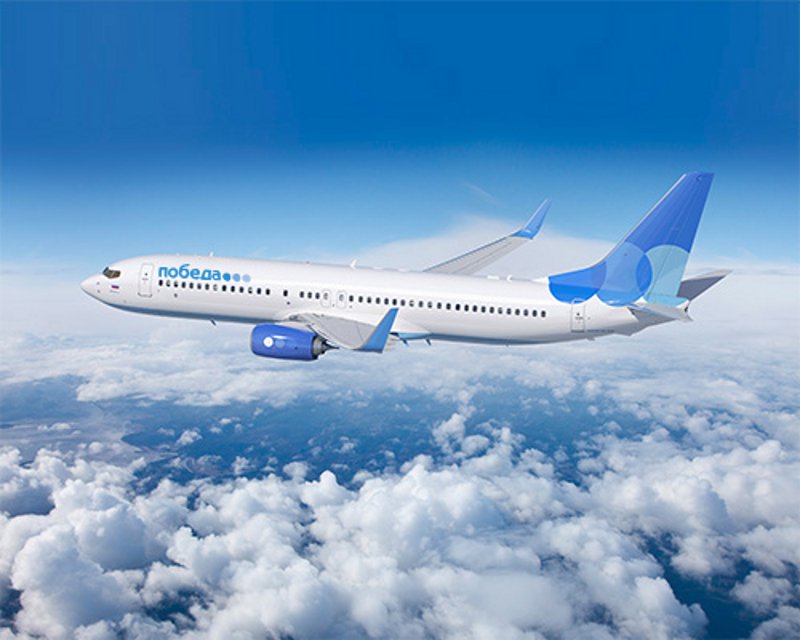 Pobeda is to fly daily from Moscow to  Volgograd, Samara, Ekaterinburg, Perm, Tyumen and Belgorod. Schedule to make its maiden flight on Devember 1st, Pobeda’s Russia’s alternative to Ryanair, Germany Wings, and other budget airlines. Pobeda’s lowest prices for a one-way tickets begin at RUB 999 excluding taxes and surcharges. Fliers can buy the carrier’s tickets via their website, www.pobeda.aero or at the airports.

As for the airline’s fleet, the narrow-body Boeing 737-800 NG aircraft, will ferry passengers to Pobeda’s initial destinations. The airline, which is actually the relaunch of Aeroflot’s budget carrier given disruption of aircraft leases over west sanctions, carries on where Dobrolyot (“good flight”) was grounded in August.

For more information on Pobeda’s news or operations, readers should contact either: