According to the most recent reports from ADAC, Belgrade tops a list of “most inexpensive” destinations in Europe. According to the new list compiled by the “club”, the Serbian capital costs tourists €41 per day only. 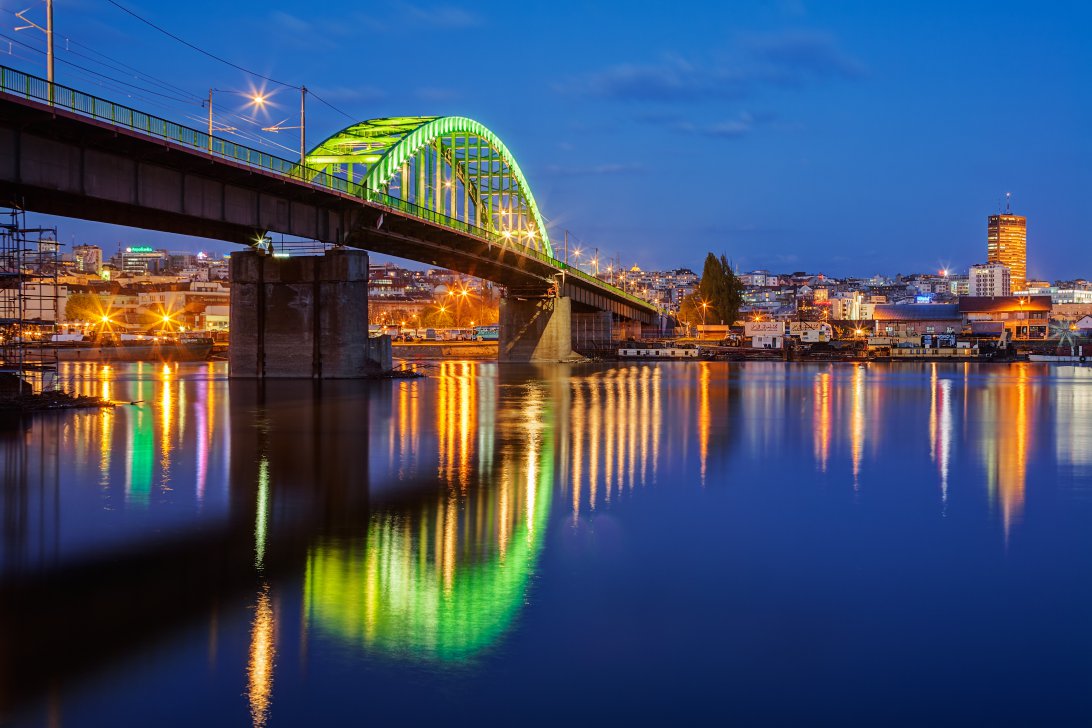 Out of 2o cities surveyed, Belgrade beat out all the European competition. Visitors to the average European city, according to ADAC, spent on average €106 euro per day.  Accordingly, such things as beer prices, headache pills, and other retail items were factored with tickets to attractions, and so forth, to determine relative visitor value. A “for instance” in Belgrade, Paris, London, Copenhagen, and Madrid far overshadow the Serbian capital with their expensiveness. 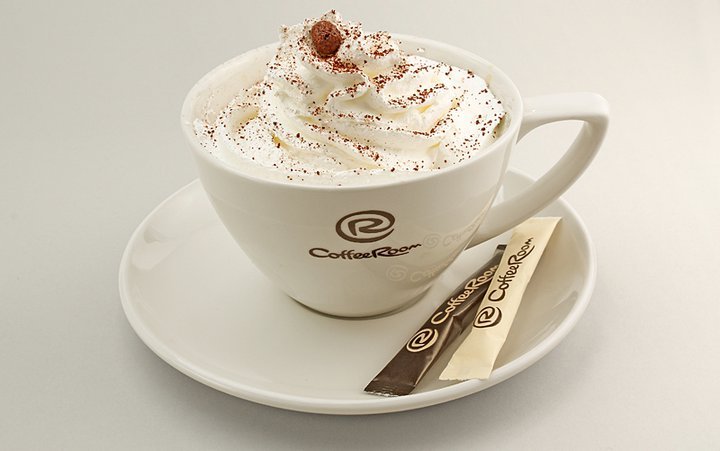 The survey, conducted in May, measured the typical touristy expenditures, for which, Belgrade came out on top. So, if you’re tired of those overprices cappuccinos in Paris, sightseeing Belgrade for once, makes all the more sense. If you think we’re kidding, Coffee Boom, just down from the street from Palace of Serbia, charge far less than their Paris counterparts, so why trample Paris to death? I mean, a cup of coffee is, still just a cup of coffee, right?