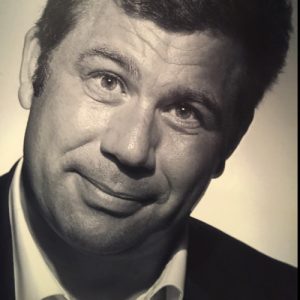 Thinault Viort (at left) has been named the very first Chief Disruption and Growth Officer of AccorHotels. The move is reportedly to keep pace with a fast-moving consumer market. In one of the most interestingly worded press releases ever, a European mega hotel company touts an exec intent on shaking things up?

According to the news from the hotel chain, the position will “complement AccorHotels’ agility in acquiring new business”, and Viort’s role will be to track down new growth opportunities, oversee investments and acquisitions, and to emphasize interactions with start ups etc. Sébastien Bazin, AccorHotels Chairman and Chief Executive Officer has this to say via Accor’s press release:

“As part of our transformation journey, we are implementing new streams of activity to discover new business opportunities that create value and enhance creativity. I am very proud that Thibault has agreed to join us. His enthusiasm and experience as a passionate entrepreneur, as much as his willingness to share and offer a fresh look, will help us generate new approaches to our businesses.”

Viort is a graduate of France’s acclaimed engineering school, EPITA, and a serial entrepreneur who built up his first business at age 22. The creator of Facebooks first ever online game (Is Cool Entertainment), Viort also created Wipolo, which tantalized the tourism industry back in 2009. For over twenty years, Thibault has been sharing his experience through teaching classes at the Ecole Polytechnique and consulting for many start-ups, including Openclassrooms and Codingame. Viort’s CityVox sold to Yelp back in 2014 in a deal worth an estimated $50 million, according to TechCrunch.

Based on Viort’s past experience, Accor would seem to be looking for technology to boost revenues and to keep pace with other groups intent on purging guests out of Big Data and other emerging, trendy innovations. Of course, this is only speculation on my part, but the fluffy title leads me to believe Accor, not the tech-meow company of all time, realizes the need for more competitive innovation drive. 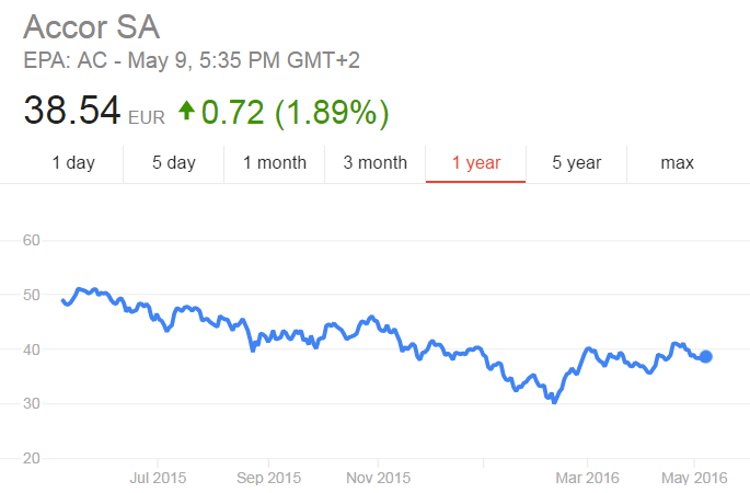 Anyway, Viort certainly knows the ropes of what is here, what is coming up, and probably what Accor needs to enter the 21st century with other hospitality players. In another play on words last month, Accor told investors (PDF) the company earnings rose by 1.9% “like-on-like”, when earnings “as reported” were actually down 5.2%. When all was said and done, France murdered Accor’s profits in Q1, largely due to the terrorist attacks, and the effect from reduced touristic flows.

While Accor shares are still up substantially over the period 2012 to 2014, the trend is moving downward, the stocks having lost over 20% of their value since 2015. Like most of the European players, Accor certainly needs something “disrupted”, and maybe Viort is the man to facilitate.

What If the Secrets of Keftiu Could Rescue Humanity’s Future?
Odd Christmas Traditions Around the World
The Connectedness of Beauty: A Secret of Crete Few People Know
Visit Greece – The Nation That Put the Elderly Last In A Crisis
Previous: STR Analyzes the Impact of Terrorism on Europe’s Hotel Industry
Next: Cascais Tourism Forum Takes Aim at Hotels Innovations