The European Union is all set to restrict passport-free travel over the imminent refugee crisis. By invoking an emergency rule to impose controls at several borders, EU officials may reverse the decades old expansionist policy for passport free travel across Europe. 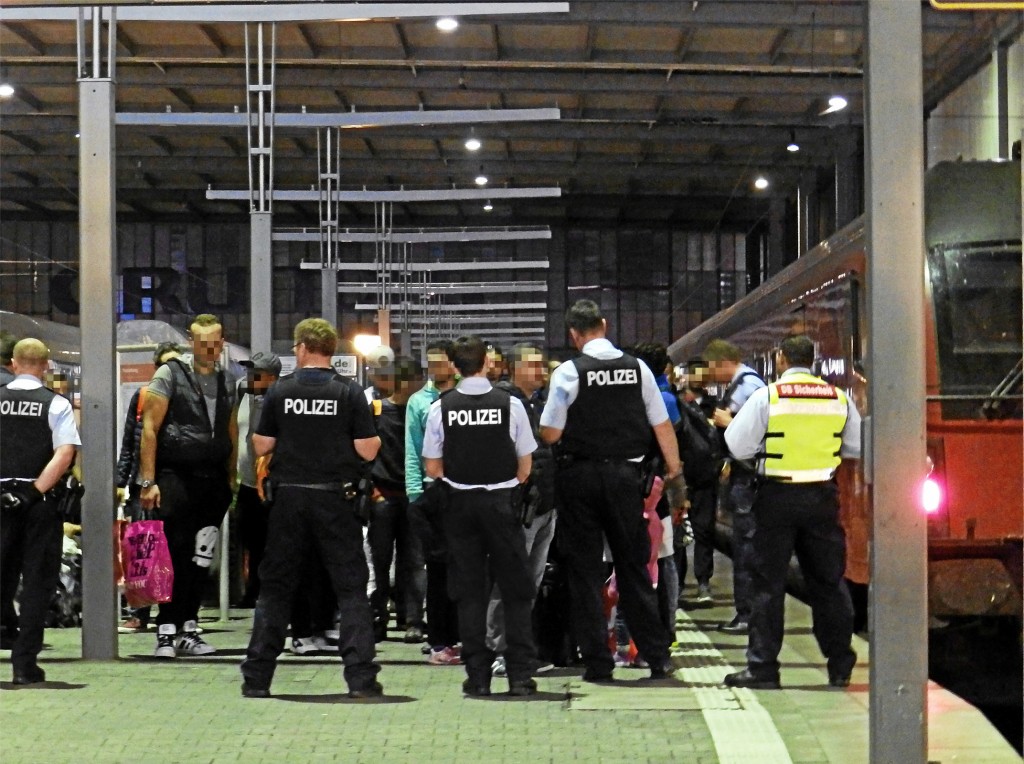 Since the mid 1990’s Schengen Area countries permitted free travel in between the member states without document checks. The 26 countries of the Schengen Area are also allowed to erect border controls for from between 6 months and 2 years, depending on the severity of each state’s individual situation. EU documents by policy makers revealed last week anonymously to the Associated Press (AP) tell of plans for an emergency provision involving Greece not adequately protecting its borders. The documents are exceedingly negative with regard to how well Greece is handling the increasing flow of refugees via its borders.

Greece, however, contends the problems noted by the European Commission have already been addressed. The government there has also promised to institute new screening centers on four Greek Islands, and to build two new transit camps staffed by Greek armed forces.

According to the news, six Schengen nations have so far imposed border checks. Denmark made the move to tighten border controls after Sweden imposed ID checks for rail passengers traveling between the two. Austria, Germany and Norway are the other countries restricting access.