According to news from Moscow, Aeroflot is one of several state-owned entities the Russian government is currently considering as part of an accelerated privatization plan. 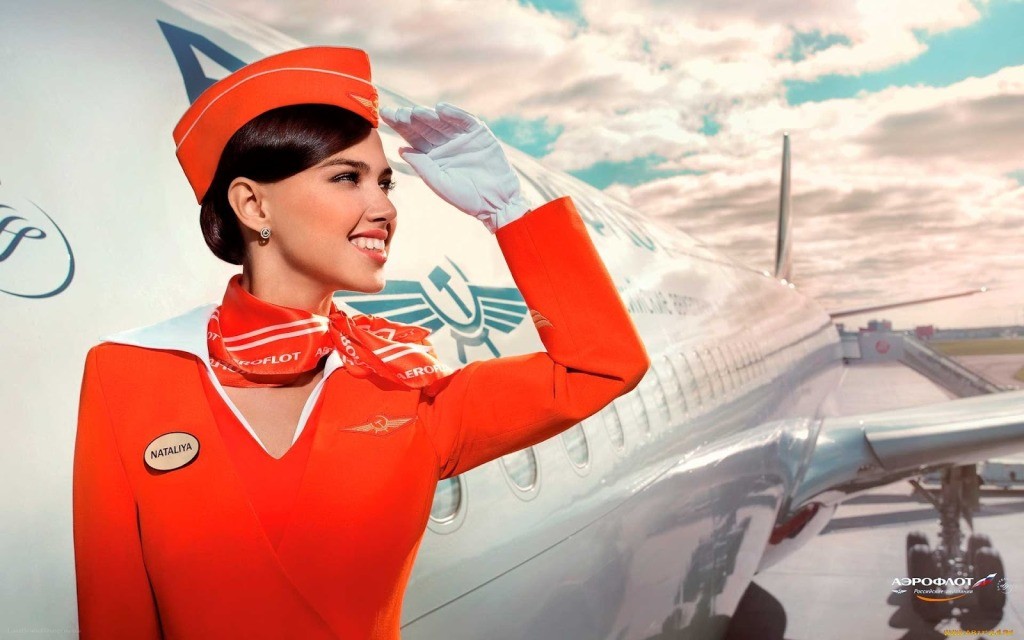 Russian President Vladimir Putin, in meetings with Prime Minister Dmitry Medvedev and other officials, discussed finalizing of a list of firms to be sold off to raise in excess of $12 billion US. Russia’s economy, her people, have been hit very hard by crashing oil prices and international sanctions over the Ukraine and other foreign  relations crises. The Kremlin press office released this statement:

“The privatisation process plays an important part in changing the Russian economy’s structure and stimulating an inflow of private investment. We need to settle the concrete parameters for this year’s privatisation programme and decide which stakes in companies with state participation can be sold to private organisations, and which should remain in the state’s hands.”

Aeroflot is not the only company under consideration. The Russian government’s controlling stakes in firms such as RusHydro, Rostelecom, Transneft, Rosneft, Bashneft, Russian Railways, Sovcomflot, and Alrosa are among the possible assets for sale too. Mr. Putin underscored the fact the government would not “fire sale” these assets at rock bottom prices, and went on to say any investors would have to be based in Russia.

The Russian Federation owns a 51.17% stake in Aeroflot via the Federal Agency for State Property Management (Rosimushchestvo).