Russia’s Prime Minister Dmitry Medvedev just signed a decree aimed at improving the infrastructure and preserving the cultural heritage of the Solovetsky Archipelago. 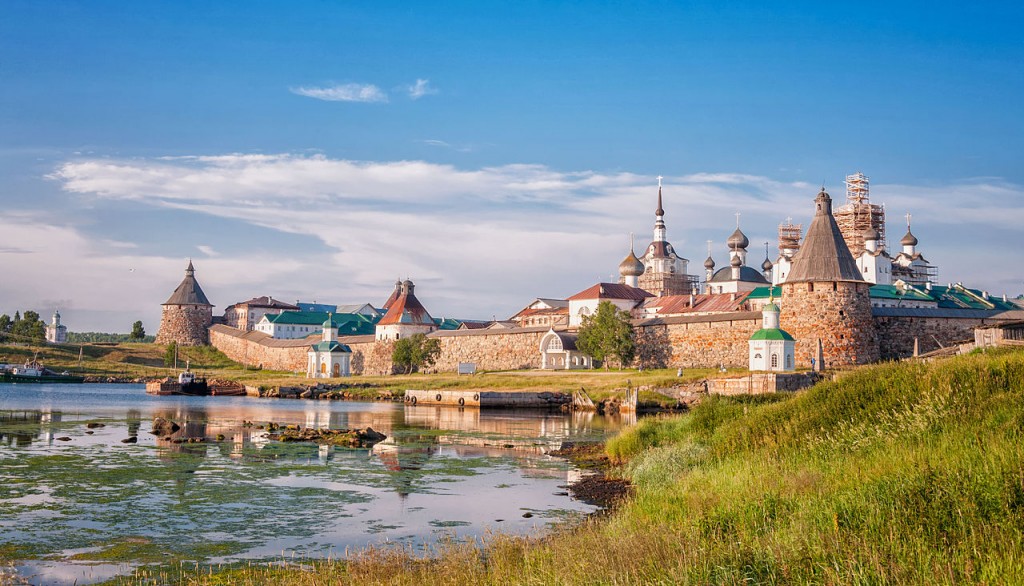 According to the news from the Kremlin, a list of measures to be taken to preserve and develop the islands in the White Sea includes modernization of engineering, housing, and the social infrastructure of the region.

These islands are an archipelago located in the Onega Bay of the White Sea, off the Onega Peninsula. Famous for the Russian Orthodox Solovetsky Monastery complex situated there, the later fortifications are part of the fascinating history of the Russia.

The stronghold erected at the monastery was built during the reign of Ivan the Terrible at the behest of St. Philip of Moscow. When the Schism of the Russian Church took place, monks expelled the tsar’s representatives, which brought on an 8 year siege by the forces of Tsar Alexis.

Today, Solovki is one of the most popular touristic areas in the west of Russia.