Ural Airlines Takes Off for Barcelona

Ural Airlines will now make regular flights from St. Petersburg to Barcelona, according to the news from the Federal Air Transport Agency. 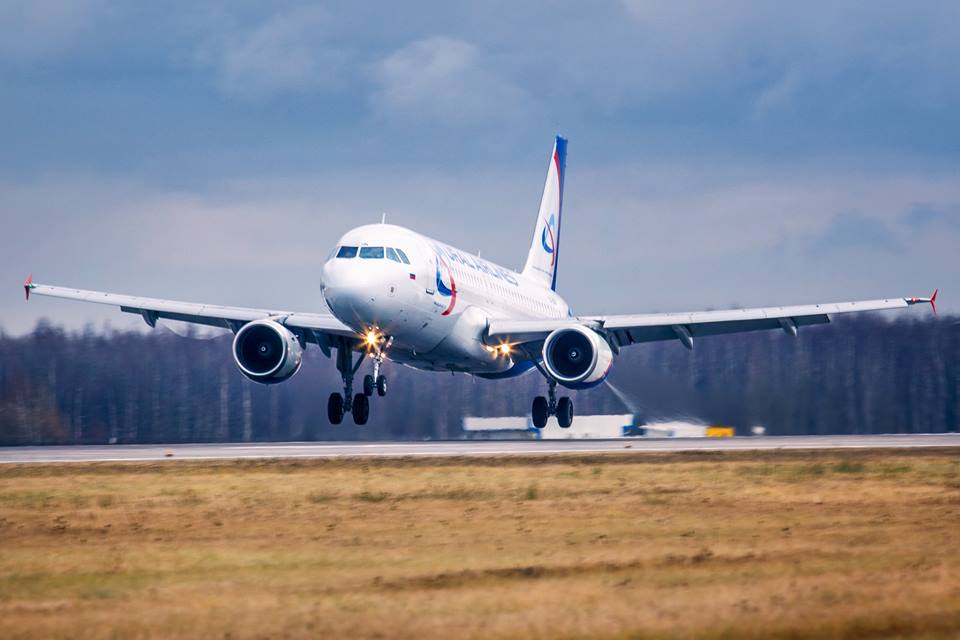 According to the report, the airline will begin flights in March with new direct flights to France and Italy from Ekaterinburg too. With a fleet consisting of 35 aircraft, Ural Airlines is among the leading Russian airlines by volume of passengers.

The airline only recently announced the sale of Summer tickets online with a 30% discount from February 5th through February 21st. Passengers can make us of their early purchase tickets in between May 15th and October 25th, 2016.

In the history of the airlines’ operation, the air carrier has won the National Aviation Award “Wings of Russia” 14 times.