Montenegro Goes Ahead With Mamula Project

The island Lastavica and the fortress Mamula

In a controversial tourism move, Montenegro has made the decision to go ahead with plans to turn a former Italian fascist prison camp into a luxury resort. The former fortress on Mamula Island in the Bay of Kotor was a World War II concentration camp where dozens of local inmates reportedly died. 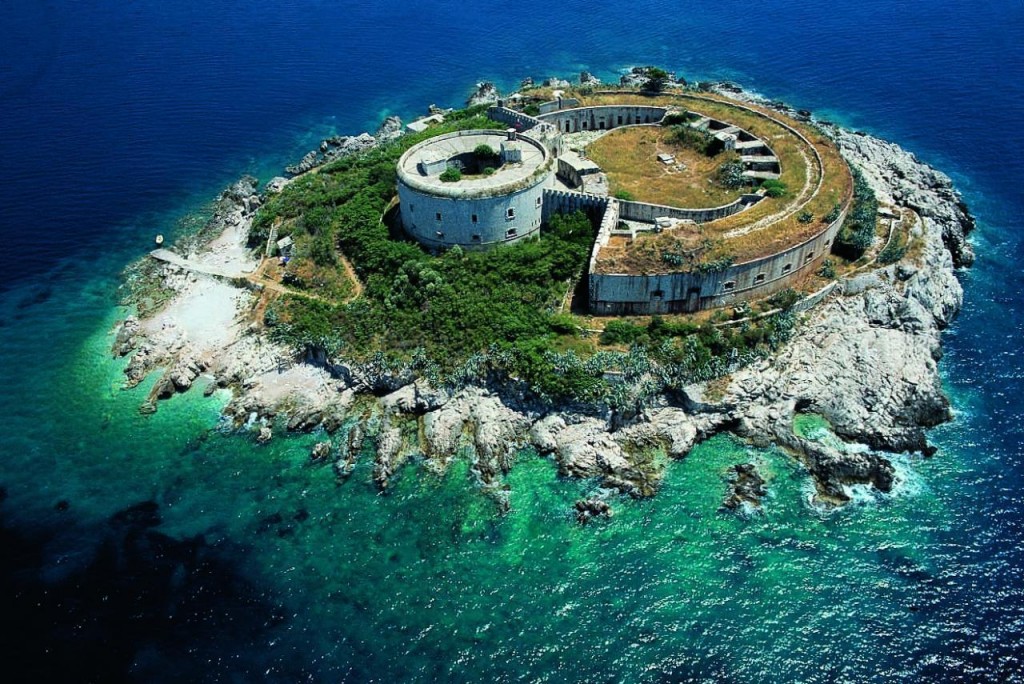 The island Lastavica and the fortress Mamula

The 19th century fortress turned prison camp once run by the forces of Benito Mussolini in the region, is at the center of a controversy involving relatives of those once imprisoned there. According to reports, the Balkan country has granted a 49-year lease to Swiss-Egyptian company Orascom to invest 15 million euros ($16 million) to build a high-end hotel with a spa and marina jetty on the prime location. Relatives of some of those detained at Mamula during the war have now banded together to oppose the project.

The group’s contentions rest primarily on the fact no concentration camp has ever been turned into a hotel, and the obvious respect issues surrounding such a plan. Some 2,000 prisoners of war were held at Mamula, some 80 of whom were executed, with another 50 dying of hunger or disease.

The Montenegrin PR agency Magna, which represents Orascom, has said the local war veterans’ group had given approval for the project, which includes plans to conserve the fortress. Mamula was at the time renown for torture and cruelty exacted onto prisoners, who were comprised of local citizens thought to be enemies of Mussolini’s empire.

Former United Nations Secretary General Boutros Boutros-Ghali expressed dismay at the development of the Island for resort activities, at the business prospects being an “only” solution for preserving and using the fort.

Located near Montenegro’s border with Croatia, the island is ideally located on the Adriatic Sea at the entrance of the Bay of Kotor. Built in 1853 under Austro-Hungarian to guard against naval attack, the fortress has been unused since the war.