Luxury shopping sprees, gadget-free resorts and Smart TVs will all have a leading role to play in the travel industry over the next few years, according to a new report out on future travel trends. 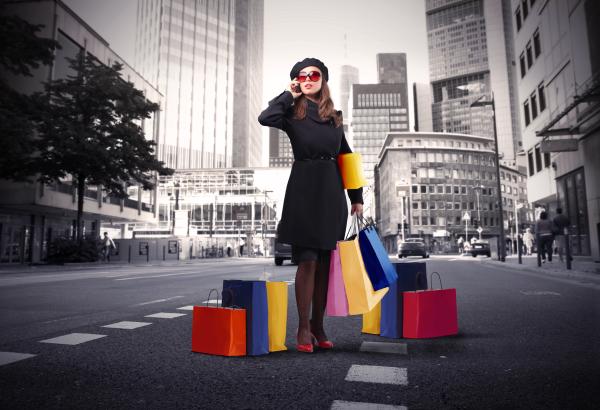 Euromonitor’s “Global Trends Report” predicted that the industry is likely to see a rise in specialized package holidays catering to tourists wanting to go shopping, or ‘escape’ from an increasingly connected world. In addition, they also highlighted a resurgence in travel to the Middle East following the Arab Spring, and a new trend that will see more Americans visiting places that were previously considered to be “off limits”

The rise in luxury shopping trips is expected to be driven by tourists from the BRIC nations – Brazil, Russia, India and China – who are increasingly flocking to Europe and North America to throw their money around. Euromonitor said that there was already plenty of evidence of this trend, which is driven by growing middle classes in those countries, plus relatively high import taxes on luxury items.

Paz Casal, a travel analyst with Euromonitor speaking at this week’s World Travel Market in London, said that Chinese tourists in particular are desperate to splash the cash whilst traveling.

“Shopping is one of their main activities,” said Casal. “This will become more and more pronounced in the next five years.”

Typically, most Chinese tourists travel in groups on organized tours, reserving around a third of their budget for buying souvenirs and luxury items.

Meanwhile, the Middle East is also bracing itself for a recovery following the Arab Spring, which saw tourist visitors to the region fall by 10% over the last two years. With shopping becoming a chief motivating factor for many tourists, Middle Eastern hotels are increasingly looking to locate within or next to shopping malls so they can take advantage of it. 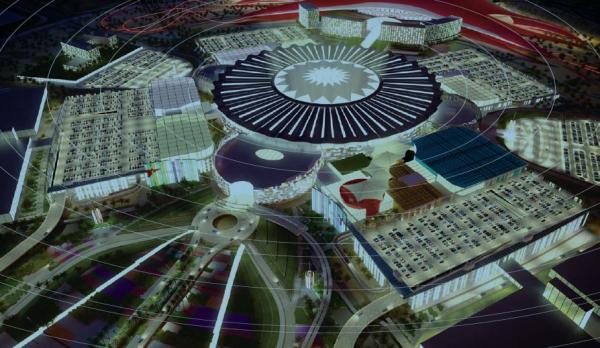 Euromonitor says that there are currently nine major malls under construction in the Middle East, scheduled to open between 2012 and 2014, including Abu Dhabi’s Yas Mall, which will be home to no less than seven hotels.

Another emerging trend highlighted by Euromonitor is that of American tourists wanting to visit destinations that were previously considered to be very difficult or dangerous to travel to – these include Cuba, Libya, Myanmar and North Korea, which are all becoming more accessible.

Myanmar especially, has become much more open since the lifting of sanctions against it, and expects to see a 71% rise in the number of American visitors by 2016.

Another interesting new trend involves Smart TVs, which Euromonitor predicts will become ‘vital platforms’ of engagement for travel marketers in the next few years. Key to this is the interactive nature of the gadgets, which allow consumers to book holidays directly through the TV, via internet links or travel apps.

Conversely, some tourists may use their Smart TVs as a means of escaping from their technological gizmos too. According to Euromonitor, we will soon see a rise in the number of ‘digital detox’ holidays, where guests can stay in gadget-free hotels that offer a genuine escape from the pressures of home and work.