South Korean tourism officials are hoping to cash in on the incredible Gangnam Style phenomena by attracting thousands more visitors to the country.

The hit video by rapper Psy has taken the world by storm, racking up an incredible 620 million views on YouTube to become the second most-watched movie in the history of the site. 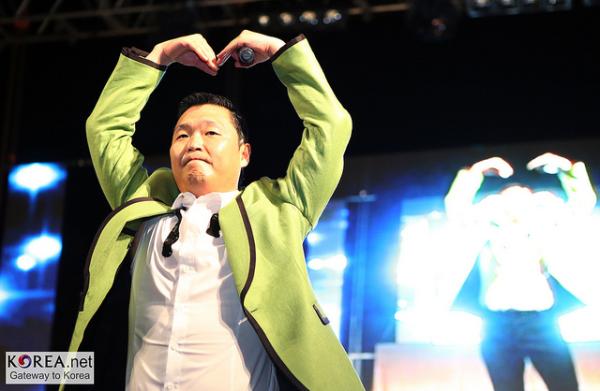 Lee Charm, Head of the Korean Tourism Organization, told CNA that he expects the country to ride Gangnam Style’s wave of success from next spring:

“”If only one percent of them said, “Hey! What is this place, where is it? I’ll go there.” – that will be already about four to five million people, and so of course we will use that.”

Surprisingly, few of the song’s fans even realize what Gangnam is – it’s the South Korean Beverly Hills, an exclusive district packed full of luxury boutiques and high-end stores, not to mention some of the most expensive real estate in Seoul. It also happens to be the place where Psy himself was born. 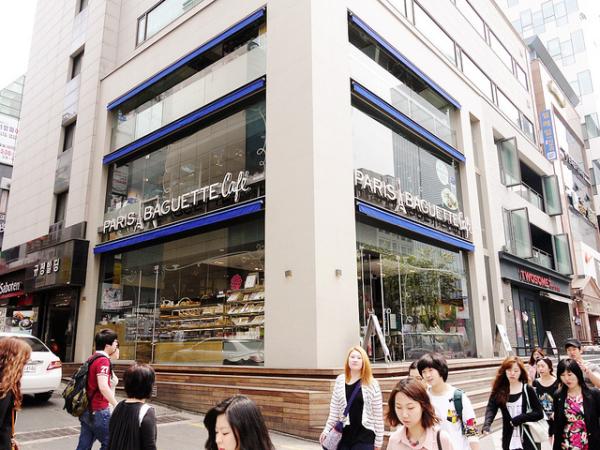 Gangnam is one of Seoul's most exclusive downtown shopping districts

“Gangnam’s a very happening place, very trendy. We plan to show people Gangnam, that is, if they go there, they will be a part of that trendy place,” he adds.

Gangnam Style is just the most famous example of the phenomenon known as the Korean Wave, or “hallyu”, the astonishing success of K-Pop around the rest of the world, which has been successfully exported around the world by groups such as Super Junior, Girl’s Generation and After School.

However, these stars have failed to attain the same level of international recognition as Psy, whose success came as a huge shock to most Koreans. 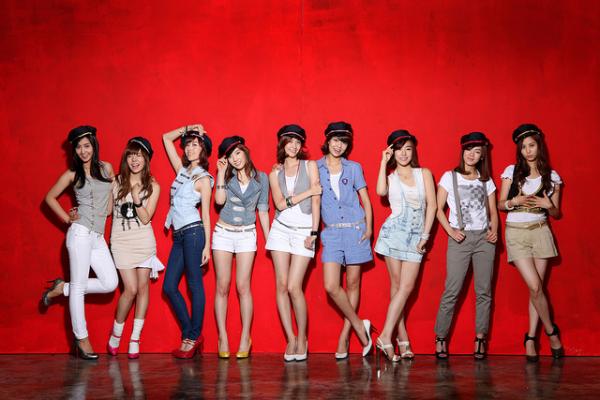 Guys might just be tempted to travel to Korea after seeing Girls' Generation in action :)

But now it has happened, Koreans will be hoping for the floodgates to open as many more K-Pop stars look to export their music to the rest of the world – and with it, bring back a tidal wave of new tourists.