With doubt cast over European business amid east-west tensions of late, finding a business person positive about growing in this market, it’s pretty rare.  The latest investment/development made by Russian entrepreneur Yelena Baturina, owner of the Grand Tirolia hotel in Kitzbuhel, Austria, bears scrutiny today, if for no other reason than shining a ray of hope on European progress. 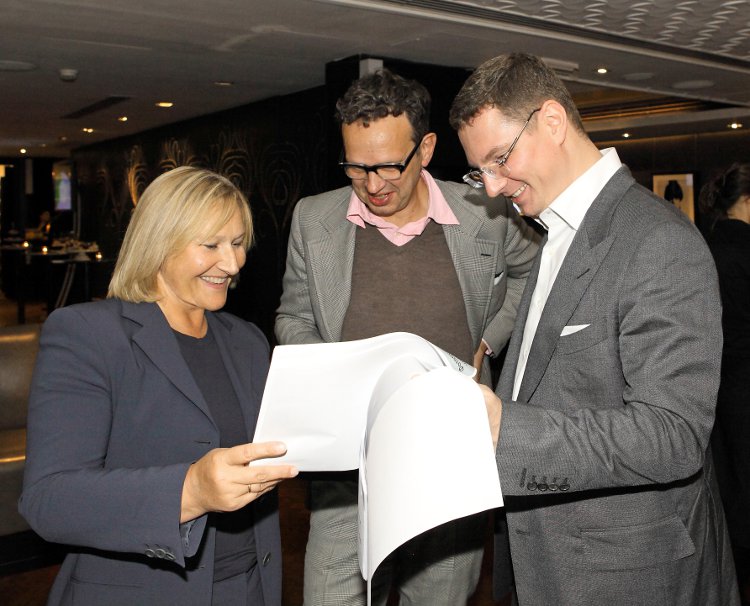 Baturina’s Austrian company, Inteco Beteiligungs GmbH’s,  investment in, and signed partnership with German renewable energy provider RE-Prois significant for two reasons. First, as a hotelier being eco-friendly and sustainable is perhaps the biggest advantage hospitality players can have in the “macro” business strategy side of things. Secondly, as Baturina say herself, success today requires:

“Existing at the cutting edge, in the vanguard, which means being constantly aware of the innovations, following up even those ideas that at the first sight seem improbable and unrealizable.“

What used to be over hyped buzz terminology to insist a company was progressive and growing, has now become the differentiation in between winners and losers.

Yelena Baturina owns successful hotels in Austria, Russia, the Czech Republic and in Ireland. Founder of the BE OPEN Foundation, she is literally at the forefront of establishing a new paradigm for what I’d call “independent movers” in the overall European business market. Her BE OPEN Foundation sits poised to implement the research, and foster educational programs across many countries urgently in need of just such innovation.

Inteco Beteiligungs GmbH and RE-Pro intend to co-develop commercial operation of solar panels parks (PV-Parks or Solar Parks) in the South and South-Eastern Europe. It’s not a stretch to envision hospitality entities empowered by the exponential gain of energy savings, possible tax incentives, governmental support, and infrastructure savings too. What’s more, given the sensitivity of energy supply in Europe over recent events, self sufficiency is a growing need in every sector.

What’s even more significant here is profitability. Entrepreneurs who can identify massive “win-win” scenarios in today’s ultra-competitive business climate, are more than a leg up on their competitors. Yelena is Russia’s wealthiest entrepreneur, and probably the richest so called “self-made” business lady in the world. It’s easy to see why, with this readiness and confidence to go forward, when Europe and the west seems determined to go backward.

What If the Secrets of Keftiu Could Rescue Humanity’s Future?
Odd Christmas Traditions Around the World
The Connectedness of Beauty: A Secret of Crete Few People Know
Visit Greece – The Nation That Put the Elderly Last In A Crisis
Previous: AEGEAN expanding flight services this winter
Next: Ostrava hosts the St. Wenceslas Music Festival