Will Montenegro Airlines’ Boss Get Sacked?

In news from Balkans.com, Montenegro Airlines’ CEO, Zoran Djurišić will reportedly be replaced at the end of May on account of the airlines recent heavy losses. Mr. Djurišić has been at the helm of the now beleaguered airline since its creation almost 20 years ago. The airline ended 2012 on a horrendous financial note losing some €23.5 million euro. Meanwhile Ryanair appears ready to take up Montenegro traffic slack if the airline staggers or folds. 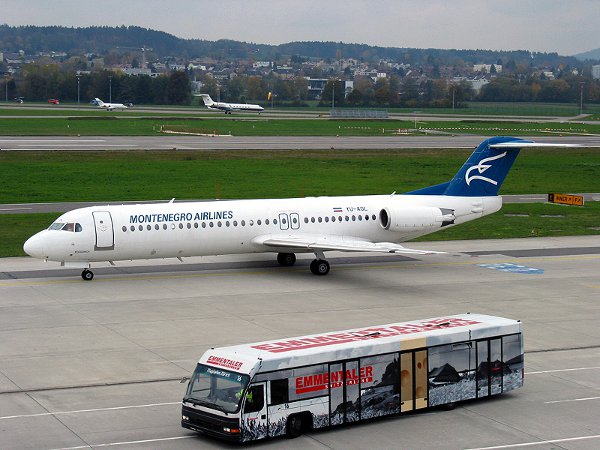 According to a report by the Montenegrin State Audit Institution, losses by the airline were somehow covered up, a claim the airline blatantly denied. Obscuring debts to airports and other transportation entities, according to the institution, millions of euros in losses were hidden. EX-YU Aviation News carried a similar story headlined, “Montenegro Airlines CEO to be sacked” in which the state audit supposedly claimed over €2 million euro had been hidden from the public.

Conflicting signals from the airline and even the Montenegro government muddy any concrete understanding of what is going on at Montenegro Airlines.  High profile commercials showing the airline’s growth and profitability, are said to be airing on television network RTCG, showing glittering reports on Montenegro Airlines’ business operations.