News last week that leading UK leisure travel group Monarch received an influx of £125 million of permanent capital from investors Greybull Capital LLP  tells of a cutthroat competitive market. The question for investors at Greybull has to be; “Is this going to be good money after bad?” 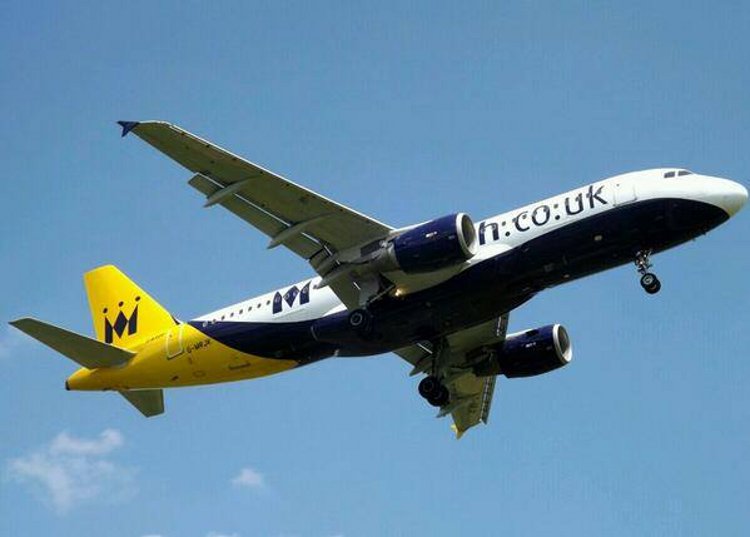 Monarch, for those unfamiliar, has been a niche touring operation impaled by an unstable economy and a sea of competition from operators big and small. This most recent “rescue” of the leisure player could turn around the group if, as new boss Andrew Swaffield puts it; “agents can shape its future.”

Under CEO Andrew Swaffield’s direction,  Monarch has revised its strategy top to bottom. In the end the Greybull transfusion’s success will hinge on two factors. First, the Monarch brand buoys the group’s chances nicely. But secondly the suggested push from agents will determine if the brand goes forward or flops.   Swaffield went on via the company’s press:

“I am delighted to welcome the Greybull team as the new owners of the Monarch Group. We have a shared vision for the strategic direction and prospects for the business, and I am looking forward to working with them to implement the exciting plans for building our future.”

Among the key components of Monarch’s assessment, the following seem particularly relevant:

Can Monarch really compete with the likes of TUI, Ryanair, and EasyJet?  The answer is, Monarch’s current boss will have to do better than promise on his company picking up business from the low costs kings. This Financial Times report from two years ago spoke of the leisure group snagging Thomas Cook routes. I’ll add this, if your airline is depending on brick and mortar travel agents to boost sales, you’re in big trouble these days. Agents are a marketing channel, but in ever decreasing frequency.

From the ancillary revenue standpoint, I did a mini-review of Monarch’s holiday offerings. Using a destination I’m infinately familiar with, Crete, it’s clear Monarch and the inherent “agent” network associated, directs travelers to hurting hotels. At least this is in my expert view. Crete, you see, has for decades depended on bus loads of tourists sent be agents. The problem there being, hotels in Crete make no win off 90 percent occupancy at rock bottom prices.

The four or five hotels listed on Monarch’s site, sit squarely in what I call “zero sum” room revenue zone. The bottom line for Monarch, and others, is Crete hoteliers can no longer afford “El Cheapo” bookings like these. As evidence I know what I’m talking about, Althea Village in Chania has a mediocre website that received zero visits. Their Facebook contingent has 115 likes, and the property sits in a less desirable location just off the main east-west Crete highway. Not beachfront, despite the clean and cozy nature of the property, this can only be classified a 2 star vacation getaway. The hotel is ranked 63rd in Chania, for crying out loud their last Facebook post was in 2012. I’d say they’re either flat broke by now, or desperate for an infusion of direct bookings.

Clearly Monarch is smack dab in the same situation they’ve been in all along. The wins the company sought two years ago were dependent on the same variables as today. The rub back then, as now, is the economy of competing with competitors many times larger. Monarch’s latest moves equate to “wait and see” – if you’re in the business of predictions.