Wild On the Fly Fundraiser – Catching the Social Trout

The world of trout from Pat Clayton's Trout Waterworld

A fundraiser, begun by Grizzly Hackle’s Wild on the Fly travel TV show, hopes to earn $26,000 to further the show’s “cinimatic polish” – according to their news. Season 2, which begins in January, is will see even more twists and turns added to combat TV fishing show boredom. When you see some of the places, the people, and the FISH these guys catch on camera, your ideas about fly fishing may change. 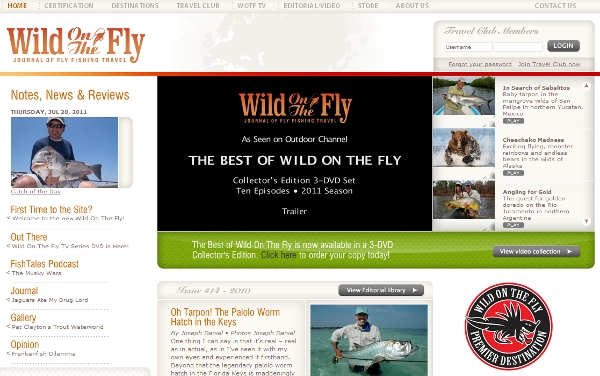 Wild On the Fly website - very cool - check it adventurers

Okay, everyone has at one time or another been drawn or dragged to watch those cable fly fishing shows. You know the ones, where the minute details of tying flies, whipping the rod, and even whispering to the trout are touted. Well,  Wild on the Fly puts an exciting twist on the sport of Fly Fishing. It takes the viewers of the Outdoor Channel around the world into various fishing environments. From Alaska to Argentina, Mexico even Mongolia, the Cultural, and scenic aspects as well as the sport of Fly Fishing are presented in far more fascinating fashion. Wild On The Fly’s Founder Joseph Daniel had this to say:

“We are once again attempting to raise the bar for what viewers should expect out of quality outdoor broadcasting, both content-wise and technologically. We want each of our episodes to be at the level of the finest documentaries one can see on a premium cable channel. To do that requires more support than the outdoor market can generally provide so we’re going to our viewers and asking them to become patrons of the program in return for some great rewards.”

Daniel is using a Fundraising platform named Kickstarter to promote their campaign through various social media outlets. Fans have the option to go to the Kickstarter website and view the fundraiser and video clips for the new season at Kickstarter (video below). Donations can be anywhere from $5 to $10,000 to support season 2 of Wild on the Fly. 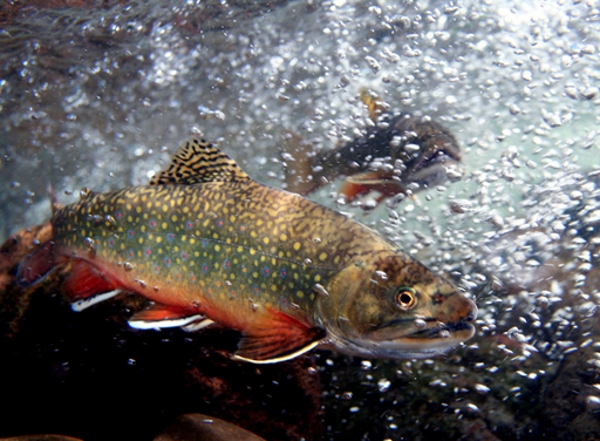 The world of trout from Pat Clayton's Trout Waterworld

And rewards for the donations are as follows;

“This is a fun and creative way to finance worthwhile projects. You get the added satisfaction of supporting a very entertaining program which in turn promotes the sport of fly fishing and functions as a voice for environmental and cultural awareness. It was a piscatorial production of epic scope! We shot over 200 hours of video, took 83 flights and logged more than 90,000 miles traveling to seven countries and four states. We experienced six broken rods, four lost bags, two ruined cameras, countless hours of editing, and not one fake fishing scene!”

Wild on the Fly attracted hundreds of thousands of viewers for every episode because of its new, real, and cutting edge way of presenting the sport of Fly Fishing. For more information, please visit Kickstarter here. 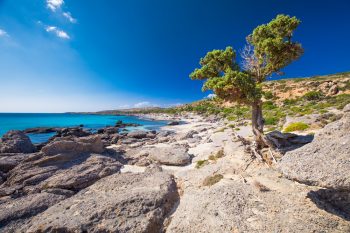 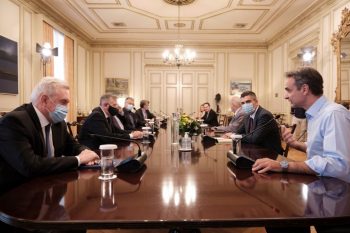 Starting July 15th, Greece will be welcoming direct flights from the United Kingdom, and Sweden, according to an announcement from Athens.