Venice is one of Europe’s most notorious travel destinations. Visitors from across the globe flock to the “floating city of waterways and gondolas”… 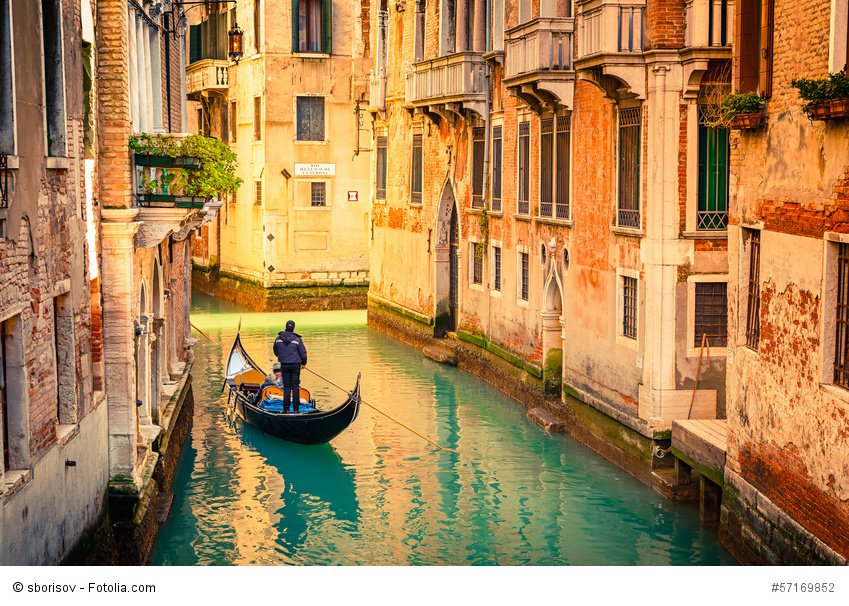 It’s a truly magnificent destination with fantastic architecture and, of course – the Venice Carnival (organized early each year). The bad thing is: the prices are spicy high!

Why not pay a visit to Venice one day?

If you haven’t been, you don’t know what you’re missing!

The beautiful city in the lagoon is more so than in movies. It’s one of those places that actually looks and feels better than you see on TV or read in guidebooks!

Escape Hunter (the anonymous traveler who sets off on exciting travels) takes us through an exciting experience-presenting Venice’s look, feel and smells based on his real experiences. From his articles you can learn unusually more about this unique city…

One can consult dozens of “usual” travel guides, but there’s nothing like real experience written down and enriched with photos. And, Escape Hunter loves digging deeper – checking out aspects that most guides won’t tell you about. 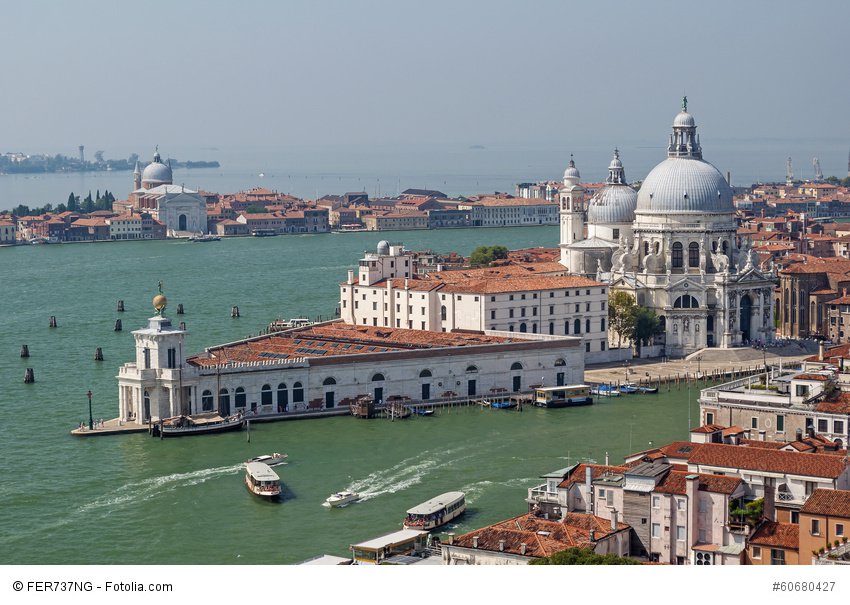 The Main Attractions of Venice

We can enumerate several primary attractions that you mustn’t miss… But keep in mind: the entire city boasts of grandeur, delicate ancient architecture. It’s fantastically well-preserved…

Here are the top attractions not to be missed: The Saint Mark Basilica (San Marco in Italian) with the Saint Mark Square (Piazza San Marco) in front of it, the Saint Mark’s Campanile (beautiful tower offering views over the entire city), the Canal Grande (this is where most of the ships, boats cross Venice – it’s the main watery artery for vehicles), the Doge’s Palace (beautiful museum worth visiting and a fantastic building to take photos of from outside!), Rialto Bridge (an iconic attraction, the oldest and most impressive bridge across the Canal Grande – opened in 1591!).

Better check the toplist of Venetian places to visit, then place your pins on a Google Earth Map or, mark them on a portable paper map. This will make it easier to create an itinerary and walk around, checking them all out.

Of course – the city itself, as a whole is a splendid dream city…

Although it’s full of crowds, there are lots of quiet retreat areas where you can soak up the atmosphere. And, it can even be romantic…

Walking around will take you to places that almost never appear in the photos. Some of the most beautiful piazettas, old houses and flower-decorated windows stay hidden from the eyes of most visitors.

Festivals, cultural events are abundant in the city of gondolas (the Venice Carnival being the most important one).

The finest restaurants you’ll find in the Rialto and San Marco areas. Expect staggering high prices, but also a tremendous variety of Italian and other Mediterranean specialties. 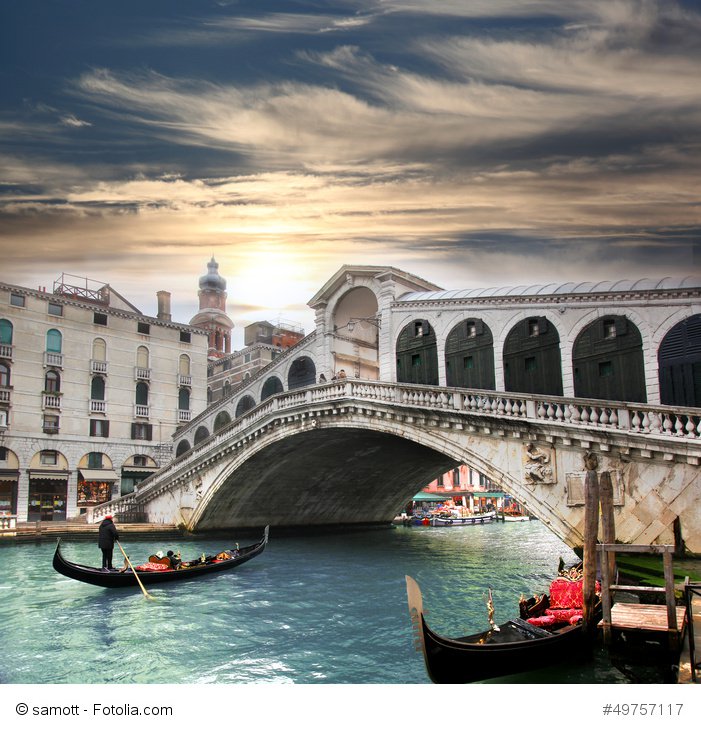 According to EscapeHunter.com, the best idea is to find accommodation within Venice itself. Then, getting around will be a lot easier, more comfy!

The bridge linking Venice to the mainland ensures connection with other towns on the mainland – places where accommodation is a lot cheaper, but the transportation will eat up some of your time and it will cost extra.

Hotels within Venice cost a lot more than in nearby towns (among which Mestre is the most popular).

While already in Venice, the best way to move around is by foot! Bridges, roads link most parts of the city, so you should only take a boat, ship or gondola for the experience or when you need to take a shortcut.

Water taxis and waterbuses are abundant. But expensive as well.

The most popular are the waterbuses (locally called “vaporetto”), which connect the most important parts of the city. They will take you to nearby islands as well!

It could be an exciting adventure to try out the water taxis – especially those fine wooden motor boat variants that you can see in so many Hollywood movies. The average price of a ride costs 100 euros, but if you have 4-5 friends, then the prices will be far more affordable per person.

Find out more about the transportation from EscapeHunter.com It’s essential to be well-documented before you get there, because finding your way in Venice will be quite complicated.

It’s composed of islands and the entire city “floats” in the Mediterranean Sea. Unlike what most people believe – Venice is not just a city full of water by the sea, but it is actually in the sea! It is in fact an island city…

You can get to the Venice island via car or train across a modern bridge that connects it with the mainland.

You can also get in by cruise ship or other (smaller) ship, like a ferry. It has large ports and receives immense cruise ships from across the World.

The nearest airports are the Treviso Airport and the larger (closer) Venice Marco Polo International Airport. The latter receives a plethora of international connections – some flight arriving from as far as North America and Asia. While, the Treviso Airport is a bit further inland, near a small city called Treviso. Low cost airlines operate to that airport, connecting it with the rest of Europe and the Mediterranean.

One of the cheapest ways to get there is either by train (the connections with other Italian cities is excellent) or, by a low cost airline flight (which tend to operate through Treviso’s airport).